Prakash Jha announces his next ‘Pareeksha’ (The Final Test) 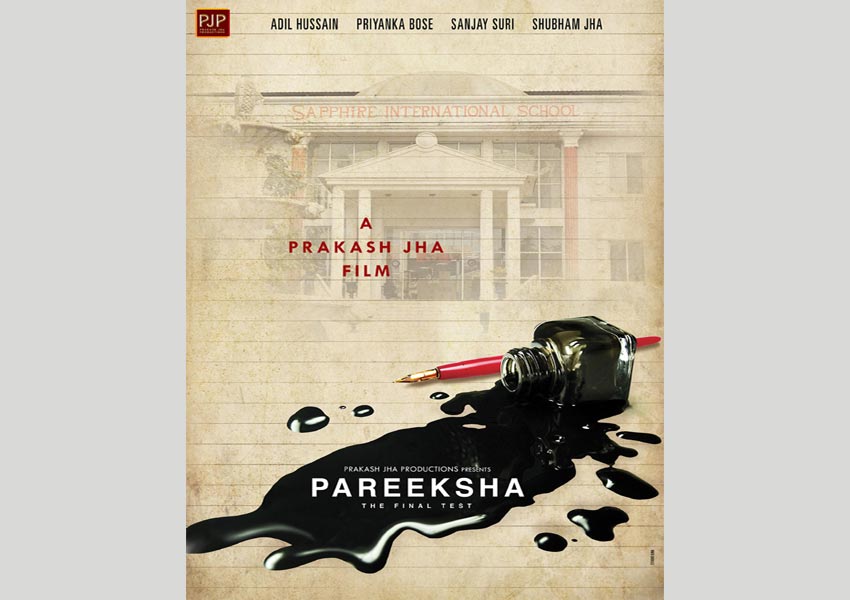 Prakash Jha, one of the most respected directors in the Hindi film industry, announces his upcoming film ‘Pareeksha’ with the first look. The film is in  the post-production stage currently and the release date will be announced very soon.

Says Mr. Jha, “Inspired from real incidents and real people, this was a story living and growing with me for some time… Really fortunate to have had the collaboration of right actors and the technicians to make this film Pareeksha. The shoot is complete, it is in post production and we plan to bring it to the audience later this summer!”

Buchhi, the Rikshaw wala knew that. He loved taking children from affluent homes to the famous Private English School every morning, and dreamt if he could ever give his own child that opportunity!

This dream sets him on a dangerous path.

Will his actions shatter all that he holds dear?

Written and directed by Prakash Jha, the film will release this summer.