The This month, catch the raw and intense love story of Arjun Reddy exclusively on Amazon Prime Video. After its theatrical release in August, Arjun Reddy received rave reviews from the audience and critics alike, terming it as a path breaker for its raw, intense portrayal of love and suffering and its fresh cinematic experience within Telugu cinema. Starting October 13, the recently released Telugu blockbuster will be available for streaming exclusively on Amazon Prime Video.

Vijay Deverakonda of Arjun Reddy, said “Depicting the raw emotions of Arjun Reddy made his character one of the most challenging to portray on screen. In a short span of time, the film has received immense love and appreciation from the audience and I am excited that everyone will now be able to watch it easily on Amazon Prime Video.”

The film’s stories a brilliant medical student, who starts creating a self-destructive path after his girlfriend, first year medical student Preethi Sharma, is forced by her father to marry another man. Starring Vijay Deverakonda and Shalini as the lead, the blockbuster has been directed by debutant Director, Sandeep Vanga and produced under the banner, Bhadrakali Pictures. 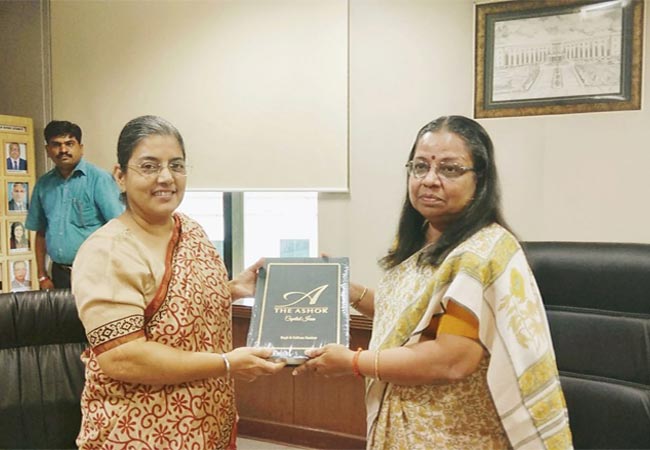