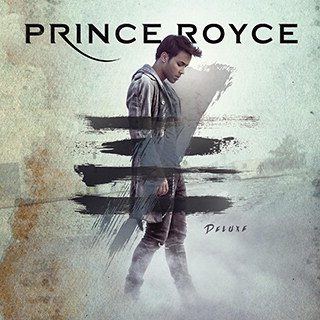 Prince Royce‘s highly anticipated new album FIVE  is available now and can be found on all digital media platforms.

On the eve of his album launch, Royce was awarded the 2017 Premio Lo Nuestro Award for “Tropical Artist of the Year”, which served as the perfect kick-off for FIVE  release week.

Last week Royce and Shakira released latest single “Deja Vu“, the fourth album single.  Royce joined forces with the global multi-platinum singer-songwriter to perform this song that will undoubtedly be one of the greatest hits of 2017. Royce and Shakira recently shot the song’s official music video with renowned director Jaume de Laiguana. The video will premiere in March. 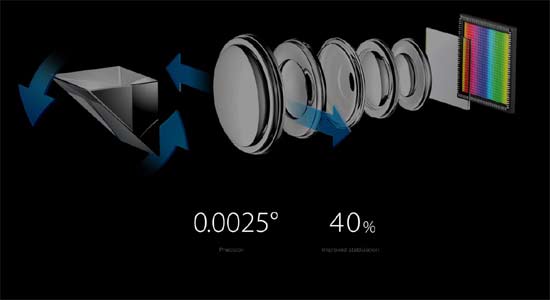