The movie was shot during the lockdown in a very restricted time span. WTFry is a movie that is about the suicide of a film star Shama and a normal boy Bashar. Both of them are from the opposite ends of the city and fell in love with each other as their two different worlds meet.

The movie is available free of cost in Bangladesh and in other markets it is on a subscription basis.

Giving a deeper insight to his OTT debut, director Anam Biswas says, “WTFry brings two contrasting worlds together following an awkward encounter between a suicidal film star Shama, living in a modern social media-driven world, and Bashar who hails from the older part of the city where people still believe in living in the moment. The encounter makes them realize the very existence of two different worlds in the same city. WTFry is an honest tale of the current eccentric times when the world happens to live more on the internet and dwell less on the grounds of reality. I am very excited about its release and I look forward to seeing how the audiences relate to it.” 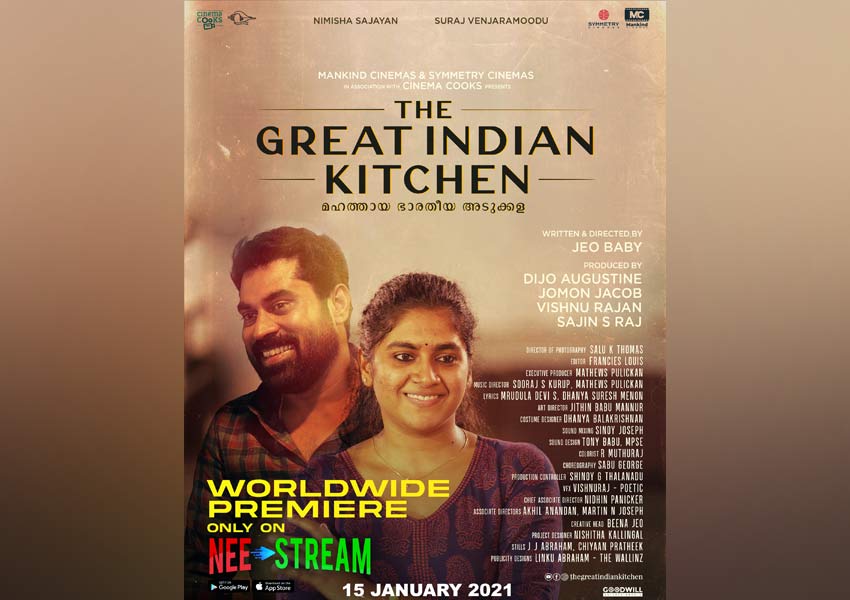