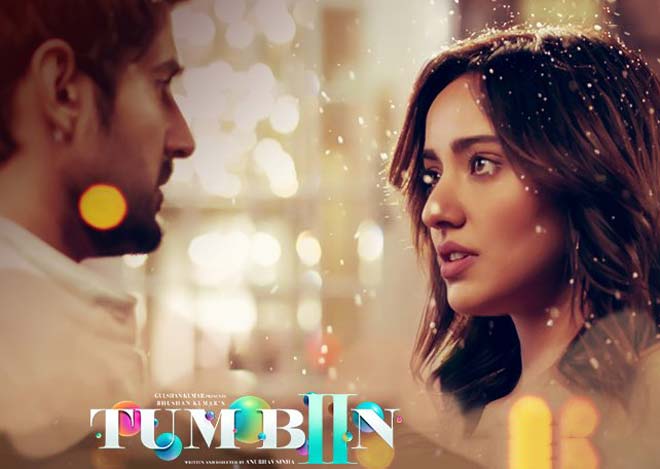 Sony MAX, the leading Hindi movies channel from Sony Pictures Networks will be whipping up romance this January as it brings the sequel of the 2001 hit movie, Tum Bin 2 on 19th January at 8pm.

Directed by Anubhav Sinha, with Neha Sharma, Aditya Seal and Ashim Gulati in pivotal roles, Tum Bin 2 will be giving us glimpses of the same romance that got us hooked to in the original movie. Tum Bin 2 revolves around Taran (Neha Sharma) who is love with Amar (Aashim Gulati) and is presumed dead in a skiing accident leaving her distraught. About 6 months later Shekhar (Aditya Seal) enters her life and helps her move on from Amar to find happiness. Eventually Amar returns after 8 months of coma and Taran’s life becomes a dilemma as both men become an essential part of her life and choosing between them becomes difficult. Whom will Taran choose?

Neha Sharma commented, “Tum Bin 2 is relatable as the girl is very real and of today’s time. She is a simple next door girl and comes across one guy and eventually the other guy likes her and she has to decide which one she should choose. There is love, romance and abundance of emotions.” 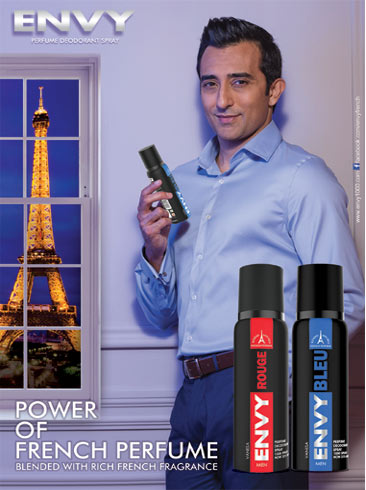