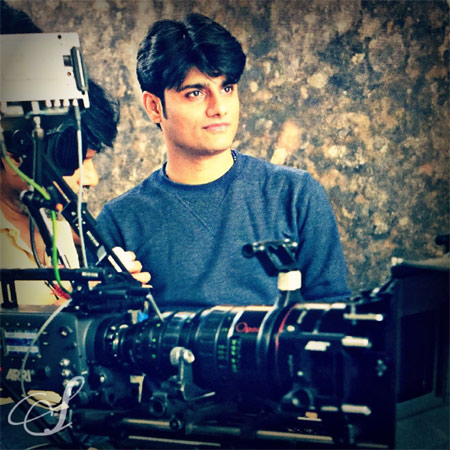 Acclaimed Bollywood film producer Sandeep Singh went through a harrowing incident in Mauritius recently. The incident took place on the 29th of March when the producer was on a recce visit for his next film.

Sandeep was mugged by a foreigner. The attacker stole Sandeep Singh’s valuable belongings including his passport, wallet and mobile phone. Not only did the attacker get physical, he even took pictures of his passport. Even after the altercation the attacker created a fake email ID and followed it up by sending Sandeep extortion emails in an attempt to get money out of the producer.

The local authorities tracked the fake email ID and were able to nab the attacker. Not only is the producer safe and sound but he also managed to recover all his belongings.

“I was in Mauritius for a recce of my upcoming film when I was accosted by a stranger. When I went to assist him he mugged me. What scared me was that he had managed to take photographs of my passport and tried to send me extortion emails. My heartfelt gratitude to the local authorities who helped me and managed to get back my passport.”