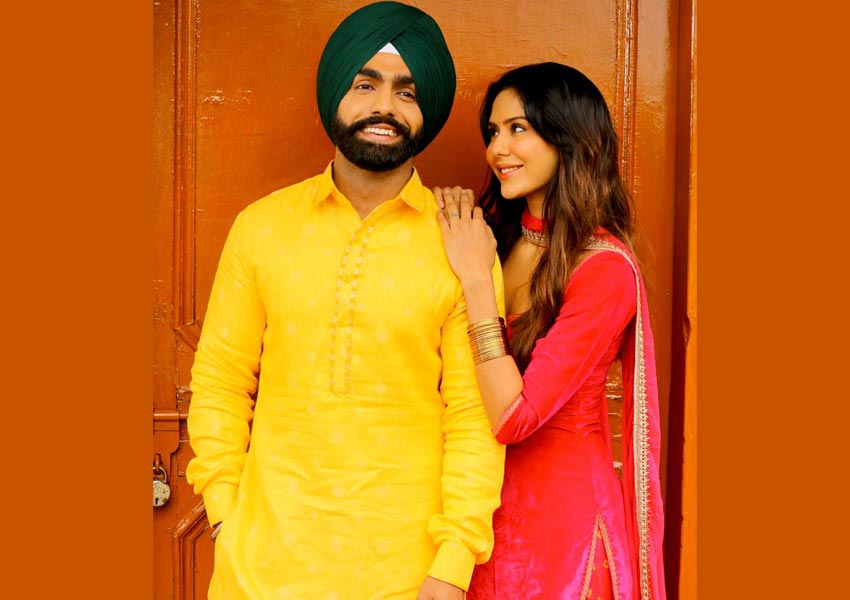 After the worldwide pandemic and the consequential lockdown starting from March last year. As a result of these unprecedented times, there were no new Punjabi films released during the entire year. Puaada is going to be the first Punjabi film to get released after the lockdown and set to get released on March 11, 2021. The film was earlier set to get released in June 2020. Puaada will be featuring Sonam Bajwa and Ammy Virk in the lead roles. The film is a rom-com and can be watched with your entire family in the cinemas.

Puada will be presented by Brat Films and A&A Pictures. The two are the same producing companies that brought the Neeru Bajwa and Diljit Dosanjh starter film ‘Shadaa’. Zee Studios have also joined the producing team of Puada. Zee Studios has acquired all the rights worldwide of the film such as music, satellite, digital, theatrical, etc. The other producers of the films include Anurag Singh, Atul Bhalla, Balwinder Singh Janjua, Pawan Gill, and Aman Gill. Puada is directed by the debutant director Rupinder Chahal.

With Puaada, the makers of the film are expecting that Punjabi cinema will re-emerge as it was before the lockdown. The makers are hoping to get the same results as that of the latest Tamil blockbuster which released just a few days ago.

Sonam Bajwa and Ammy Virk have earlier worked together in the movie series named Nikka Zalidar, Nikka Zalidar 2 and Nikka Zalidar 3. The movie revolves around the protagonist Nikka Zalidar who studies in a college in Patiala and falls in love with his fellow student Manraj Kaur. The movie is a romantic comedy and was a big hit. The next movie of the series is again about a guy with the same name who is dating Saawan but with changed circumstances had to marry his childhood friend. The third movie of the series is also about Nikka, but this time the guy falls into a miserable condition when his dead grandfather’s spirit enters his body.

Also, the duo has worked together in Muklawa. The movie tells the story of a married couple and a custom ‘Muklawa’ wherein the bride has to go back to her parents’ home for a certain period, after getting married. 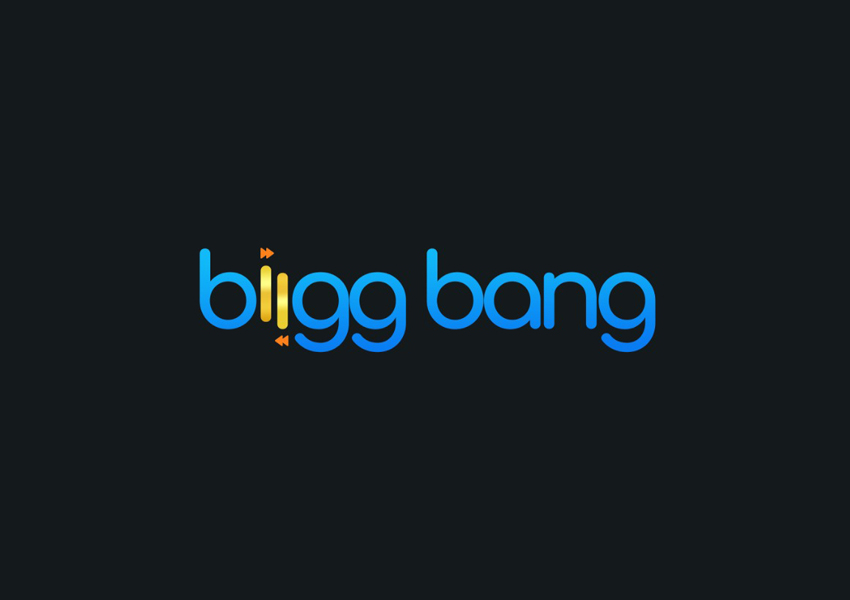