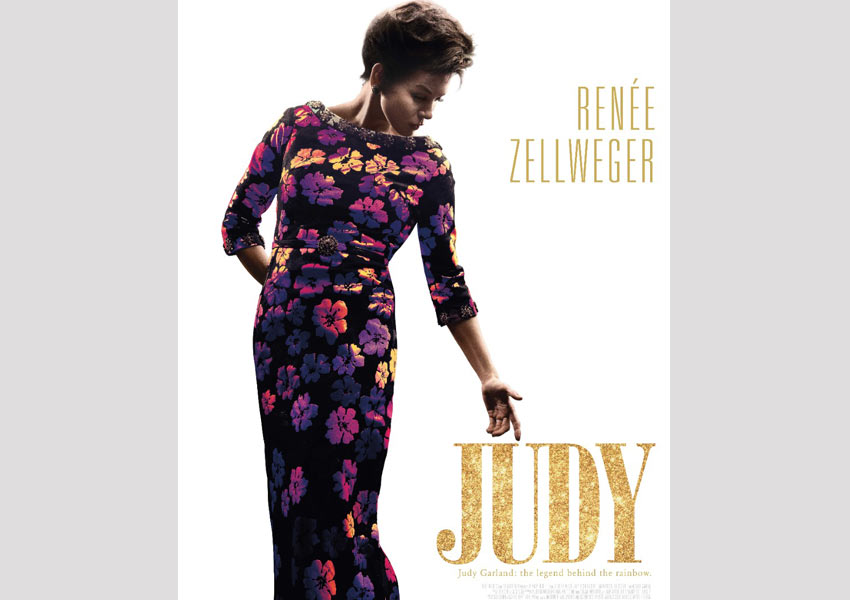 The New Year has just begun and Oscar fever has already set in. With the nomination list announced and the Oscars soon approaching, PVR Pictures, has good news for all movie buffs out there as they announce the release of not one but two Oscar nominated masterpieces on the big screen for Indian audiences! The globally acclaimed, English biography ‘Judy’ is set to release on 24th January 2020 & Spanish drama ‘Pain & Glory’ on 31st January, 2020 in India.

An adaptation of the Oliver- and – Tony nominated West End and Broadway play ‘End of the Rainbow’ by the famous playwright Peter Quilter, ‘Judy’, a biographical drama is directed by Rupert Goold. A film that traces the journey of an American actress and singer ‘Judy Garland’ and her career during the last year of her life when she relocated her stage career to Britain. It captures her initial success and what happens when her progress worsens due to health issues. The film sees the Academy and Golden Globe award winner Renée Zellweger as Garland, Jessie Buckley, Finn Wittrock and Rufus Sewell amongst others.

‘Pain and Glory’, directed by Pedro Almodóvar, sees a robust cast starring the popular Spanish actor, producer, director and writer Antonio Banderas, Penélope Cruz, Asier Etxeandia, Julieta Serrano and Leonardo Sbaraglia. A movie that follows the life of a film director who reflects upon his choices in the past whilst his reality comes crashing down around him. The film was selected as the Spanish entry for the Best International Feature Film at the 92nd Academy Awards and was nominated later, as well. The critically acclaimed film was also chosen as the Best Film of the Year by Time Magazine.

Bringing these two acclaimed film to India, PVR Pictures broadens its genres and gives the audiences a worthwhile taste of World Cinema.