Its raining World Television Premieres this February on Zee Kannada 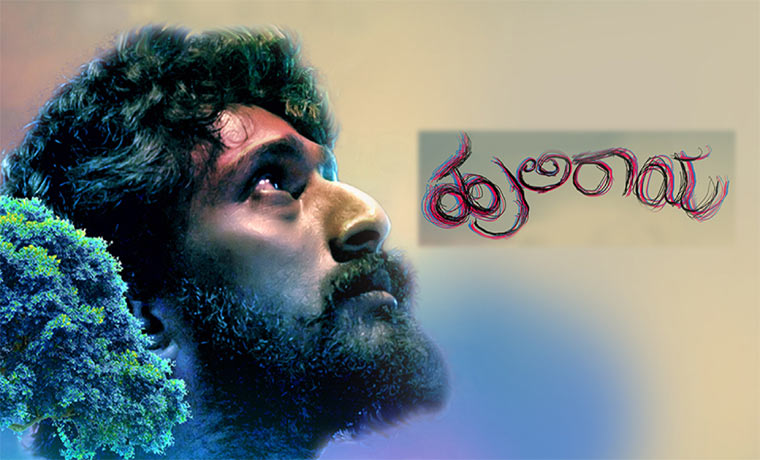 Kannada movie-lovers around the world are bound to get excited with this segment as Zee Kannada has lined up movies with some of the most unique plots. The line-up includes –

Huliraya, the story of a forest dweller Suresa, revolves around the innocent and grounded life he leads in the forest. He comes face-to-face with an adjustment challenge when he moves to lead a life in the city. How he overcomes these challenges and eventually finds love, forms the crux of the story.

A girl from an affluent family falls for her classmate, a poor but smart boy. The girl’s family fiercely opposes the lovers and eventually, the village erupts in violence. The young couple elope to the city to start a fresh life but fate has other plans. This movie is the remake of a Marathi blockbuster, Sairat.

An action-packed thriller, Tiger is a story about a boy who dreams of becoming a police officer, against the wish of his father. How he struggles to fulfil his dream forms the crux of the story.

Tune-in every Sunday, this February, at 4:30 PM and enjoy the wonders of Sandalwood, only on Zee Kannada. 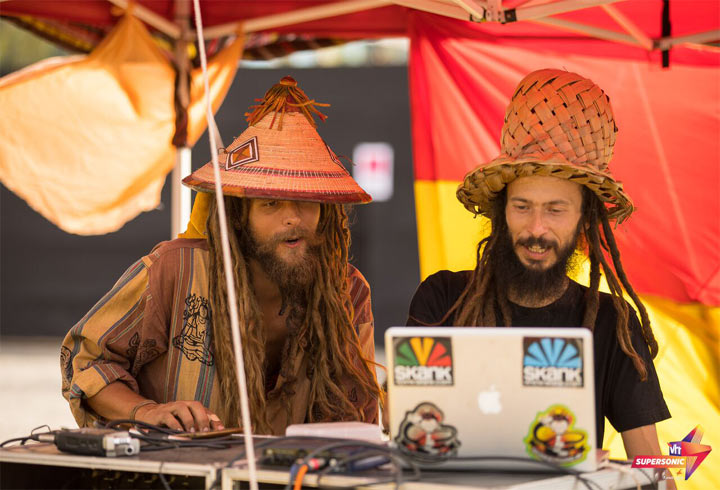