Word has it that the Indian American songwriter, rapper and recording artist- Raja Kumari and the legendary Kailash Kher will be collaborating for a new reality show on Zee5 titled ‘Lockdown’.

Spotted at the picturesque Norbulingka Institute in Dharamsala, Himachal Pradesh, the duo were seen shooting for what like seems their first ever video together.

The two are doing a good job of keeping it under wraps on their socials but the pictures tell another story.

Grammy award nominee Rajakumari who has written songs for Iggy Azealia and Gwen Stefani uses her music as a bridge between the East and West with her Indian classical roots, global music sensibilities and song-writing influencing her hip-hop/rap expression. On the other hand  Indian pop-rock and Bollywood playback singer – Kailash Kher’s music style is influenced by Indian folk music and Sufi music.

Thus their coming together will be definitely something that fans can look forward to. We can hardly wait!!! 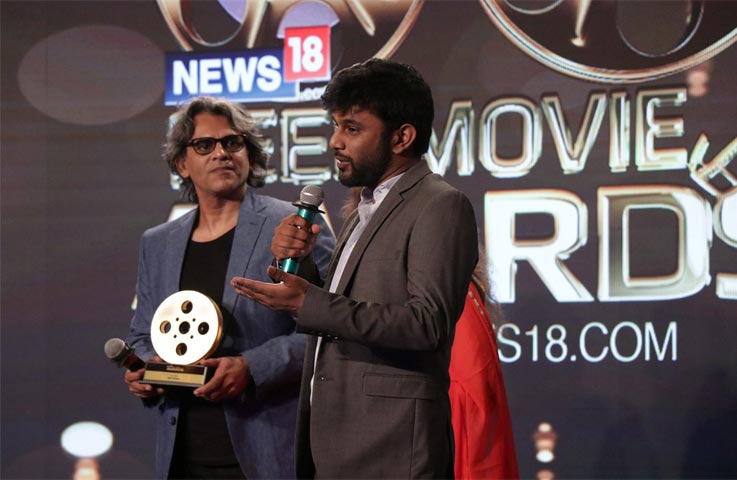