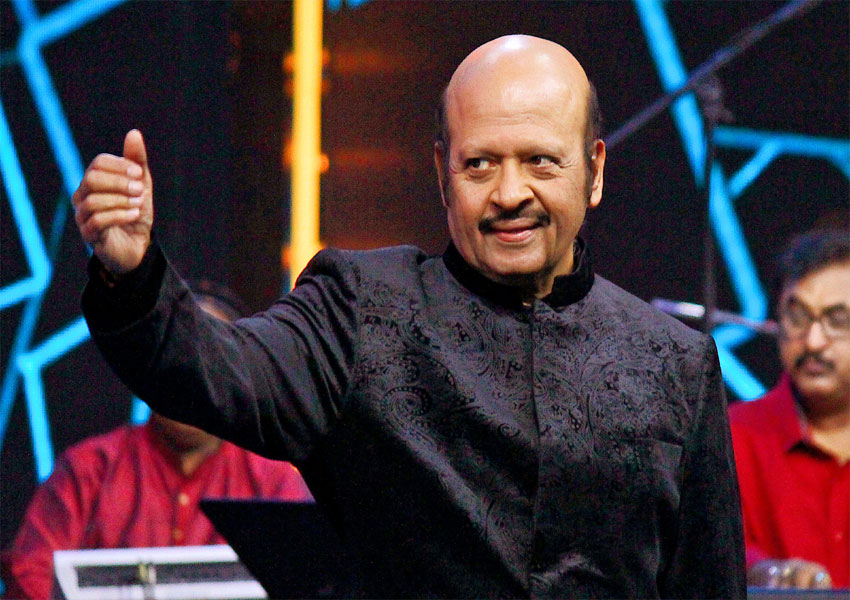 Known for his iconic songs in films like Mr Natwarlal, Khoon Bhari Maang, Kaho Na… Pyar Hai, Krrish, Kites and Kaabil, Rajesh Roshan has evolved with the changing times in the music industry and has continued to deliver chartbusters that strike a chord with viewers across decades. Creating hit after hit, not only was he one of the top composers in his days but his album was also the first to see the great and versatile Amitabh Bachchan debut as a singer in the film ‘Mr Natwarlal’!

Episode 10 of Times of Music will see Rajesh Roshan recreate Himesh Reshammiya’s iconic ‘Aashiq Banaya Apne’ and Himesh Reshammiya rearrange Rajesh Roshan’s evergreen song ‘Chookar Mere Man Ko’.  In his chat with host Vishal Dadlani, he reminisced about how he got Mr Amitabh Bachchan to sing for the song ‘Mere Pass Aao’, for the first time ever.

Recollecting those golden days, Rajesh Roshan says, “I didn’t need to convince him, actually. He was standing on one foot to sing this song. And at Mehboob Studios, the shift started at 9 and I reached at 10.30. I saw there was a car parked and I felt that this must be Bachchan Sahab. I went upstairs and I saw that Bachchan Sahab, in a half sleeves striped shirt, white pants, white shoes was singing his song. He looked at me and nodded and that’s it. I also did not go close, thinking that if I spoil his mood, he’ll run away… And, when he sang one line, the recordist Robin Chatterjee Sahab, when he heard his voice, kept his hands on my shoulder and said, ‘I’ve heard a lot of voices, but nothing like this one”

Here’s a sneak peek to this magical episode: https://bit.ly/TimesOfMusic_Ep10Promo

Smule presents – Times of Music powered by Ace2Three is an MX Original Series that brings together 20 legendary composers who will rewrite history and reinvent each other’s most celebrated tunes.Recreating memories with 22 iconic songs – the show’s innovative format will see each episode feature 2 composers of different eras soak in the philosophy behind the other’s celebrated song, its ethos and interpret it in his own way to create a fabulous new rendition.Part storytelling, part tribute and topped with pure musical genius – this one-of-its-kind music reality/chat show is hosted by Vishal Dadlani who will be unwrapping interesting stories from their lives.

Watch this episode on Saturday, 11th July on MX Player! 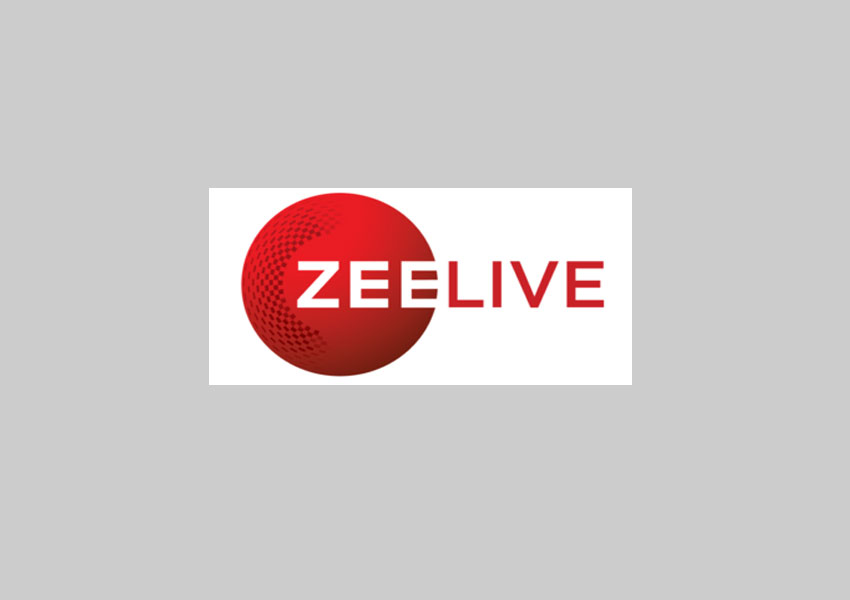