Rani to meet India’s police force and their families! 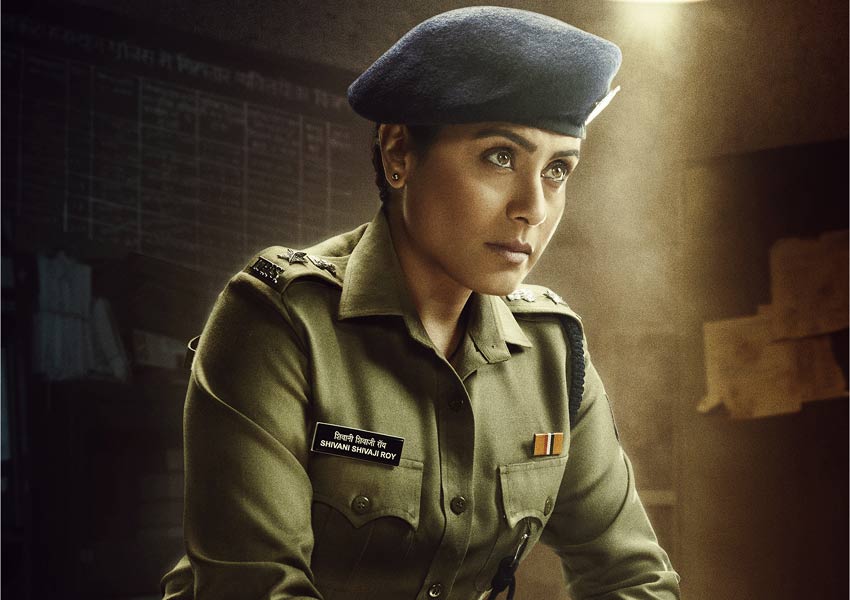 Rani Mukerji will be celebrating the ever vigilant and self-sacrificing police force of our country during the promotions of Mardaani 2! Rani, who is currently promoting her much-awaited thriller, is on a promotional spree and she will be traveling to 8 states to spread the message of Mardaani 2. The film that throws light on the rise of violent crimes committed by juveniles on women also salutes the unsung police force of our country and their everyday daredevilry that saves innocents.

An informer reveals, “Rani has always championed the heroics of the police force and spoken about their selfless service to the society. Mardaani 2 also highlights the bravery of the cops and how they put themselves at risk to protect the people of their motherland. Rani will be seen celebrating the Indian police force during her promotional campaign that will spread across the country.”

When contacted, Rani confirmed saying, “Mardaani 2 celebrates the bravery of our country’s super-efficient police force across the country who risk their lives to save us. For the promotions of Mardaani 2, I will be traveling to various states to spread the message of the film to the people. This will give me the opportunity to meet these incredibly courageous police officers of these states and celebrate their valour. From meeting super cops, to interacting with the traffic police officers, to meeting night patrol teams, to visiting training centres for women cops, to going to the control room to learn how our police officials maintain 24×7 vigil to protect us day and night from any and every possible harm, I will be doing various activities with the police force of India to salute their tireless work and their sacrifices to keep India safe.”

Rani Mukerji’s Mardaani 2 trailer has gripped the nation with his brilliant storyline. The edge-of-the-seat thriller will see Rani in a race against time to capture a brutal serial rapist who systematically targets women. Mardaani 2 focusses on the rise in violent crimes by juveniles in India and has definitely sparked a conversation on the threat this poses on young girls.

Rani is reprising the role of the fearless and committed Superintendent of Police, Shivani Shivaji Roy in Mardaani 2. She had delivered a knock-out performance in the superhit and hugely acclaimed prequel, Mardaani, in which she took on the kingpin of a child trafficking racket. In Mardaani 2, Rani has been pitted against a very young yet dangerous villain who can be called pure evil.