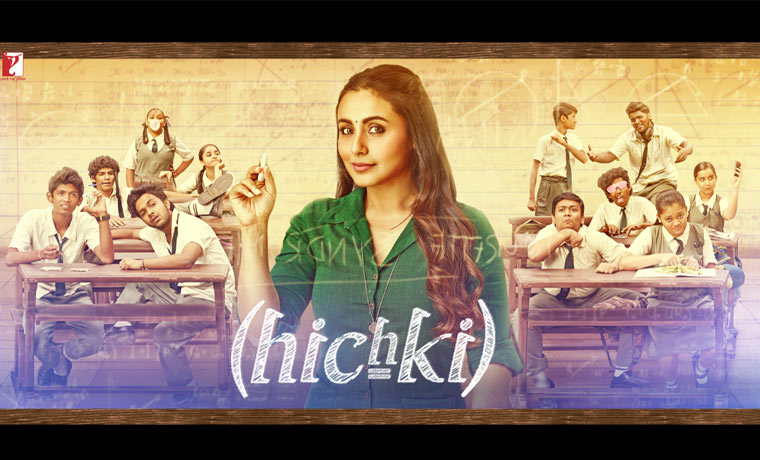 After garnering success at the box office and a heart-warming response from the audience, the Rani Mukerji starrer ‘Hichki’ is all set for its Worldwide Television Premiere only on Sony Pictures Networks’ number 1 Hindi movie channel, Sony MAX on Saturday, 26th March at 9pm. Directed by Siddharth P Malhotra, Hichki is a journey of a woman who turns her most daunting weakness into her biggest strength.

Naina Mathur (Rani Mukerji) is an aspiring teacher who suffers from tourette syndrome. After multiple interviews and several rejections, she achieves her dream of being a full-time teacher in one of the most elite schools in the city. However, she soon realises that the class she has been assigned comprises of defiant and impish students who cannot seem to keep out of trouble. Despite a few hiccups initially, Naina must do whatever she can to ensure that her students realise their true potential, and prove themselves against all odds.

Rani Mukerji commented, “There are certain stories that not only make a difference in your life but also inspire you. Hichki is not just a story about a girl who has Tourette syndrome and wants to become a teacher; it is also about students coming from different backgrounds. Hichki will bring a lot of awareness for many students, parents, and teachers towards such a complex neurological disorder. Many children who have Tourette think that they cannot move forward in life because life has not given them equal opportunity, but it is not about that. It’s about overcoming your ‘hichkis’, overcoming your road blocks and emerging as winners and that’s what the film showcases.”

Watch Rani Mukerji’s heartfelt performance on Saturday, 26th May at 9pm only on Sony MAX. 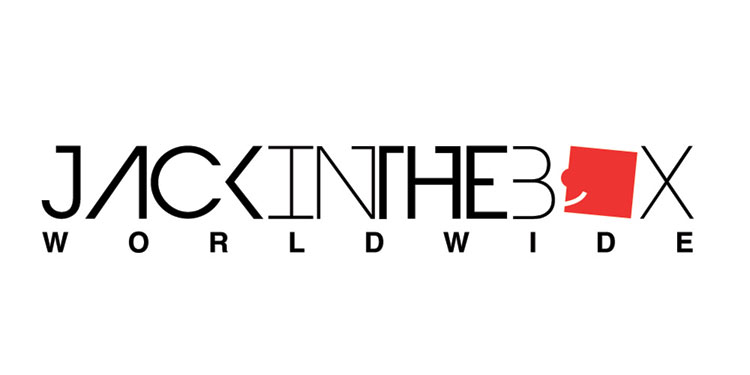