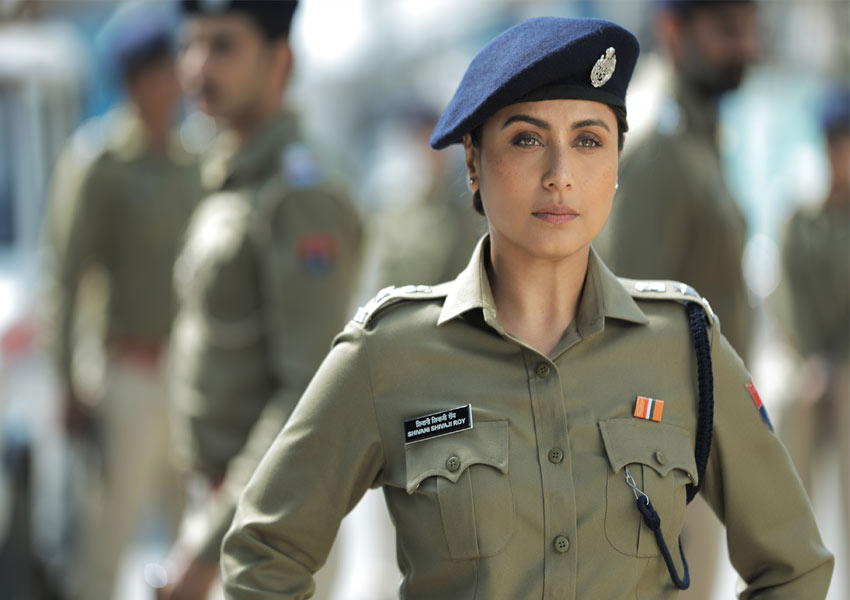 Rani Mukerji’s Mardaani 2 trailer has gripped the nation with his brilliant storyline. The edge-of-the-seat thriller will see Rani in a race against time to capture a brutal serial rapist who systematically targets women. Mardaani 2 focusses on the rise in violent crimes by juveniles in India and has definitely sparked a conversation on the threat this poses on young girls. While films like these do tend to have real-life inspirations, we have learnt that the plot of Mardaani 2 is based on the nation-shocking Shakti Mills rape case. In 2013, the country was horrified to find out that a woman was brutally raped by 5 accused, among them 2 were juveniles.

“The makers have drawn inspiration from a lot of real-life cases that shook our country. From Yamuna Expressway case to Shakti Mills case and several other cases form the backbone of the gritty script of Mardaani 2. It is a hard-hitting, edgy, close to reality film and, obviously, there will be a lot of similarities from the actual events that happened in India. The writer (Gopi Puthran) has particularly invested time to research on juvenile criminals and the horrific crimes they have committed against women in India. One such incident is the Shakti Mills case, one of the earliest reported cases of violent crimes like rape that were committed by juveniles,” says an informer.

When contacted to enquire about the same, Gopi Puthran, the writer-director of Mardaani 2 says, “If you are finding uncanny similarities with the heinous crimes committed against women across our country, it is because Mardaani 2 as a film is a mirror of the society to audiences. Violent crime committed against women by juveniles are on the rise and the plot line of Mardaani 2 is inspired by such events that have rocked our nation. This is our way of showing everyone what is really happening around us and trying to tell everyone to keep their eyes open because the threat is around us. We need to be vigilant and aware and extremely cautious because the culprit cannot be recognised because of his age.”

Rani is reprising the role of the fearless and committed Superintendent of Police, Shivani Shivaji Roy in Mardaani 2. She had delivered an knock-out performance in the superhit and hugely acclaimed prequel, Mardaani, in which she took on the kingpin of a child trafficking racket. In Mardaani 2, Rani has been pitted against a very young yet dangerous villain who can be called pure evil.

Produced by Aditya Chopra, Mardaani 2  will be Rani’s next release after the global blockbuster Hichki that delivered 250 crores worldwide. Mardaani 2 is set to hit theatres on 13th December.