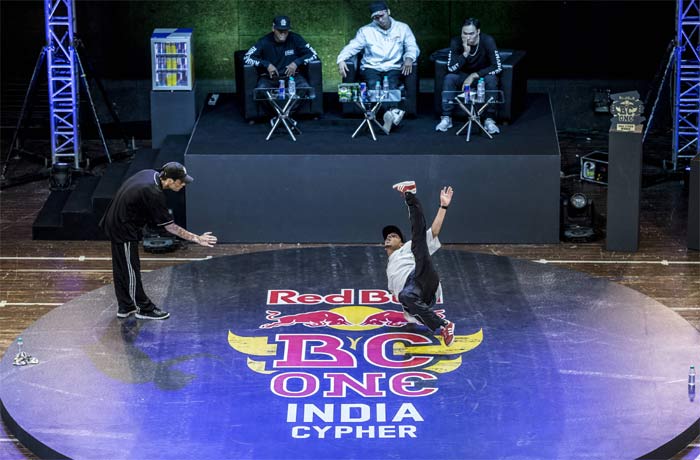 Red Bull BC One, the world’s foremost one-on-one B-Boy championship, will return to India next month for its fourth edition in the country. Having begun in the country with one National Cypher in 2015 in Mumbai, the competition expanded to Delhi, Bengaluru and Kolkata the following year, with two more new cities being added this year. The tour will begin with workshops and cyphers in Mumbai on March 13, followed by workshops and cyphers in Delhi, Bengaluru, Kolkata, Hyderabad and Jalandhar on March 15, and then the Red Bull BC One Cypher India in Delhi on March 17. The winner of the Red Bull BC One India Champion will travel to the World Finals later this year, to compete at the Last Chance Cypher.

Registrations for the workshops and cyphers are now open on www.redbull.in/bcone.

Four members of the Red Bull BC One All Stars crew – Lilou, Negiun, Ronnie, and Lil G – and star Moroccan B-Boy Lil Zoo will travel to India to conduct the workshops and judge the cyphers.

Each year, B-Boys and B-Girls from around the country compete in the city cyphers to earn a chance to make it to the top 16, and battle at the Cypher India.

Last year, Arif Chaudhary, aka B-Boy Flying Machine, from Mumbai was crowned the India Champion – his second title, after having won the inaugural edition 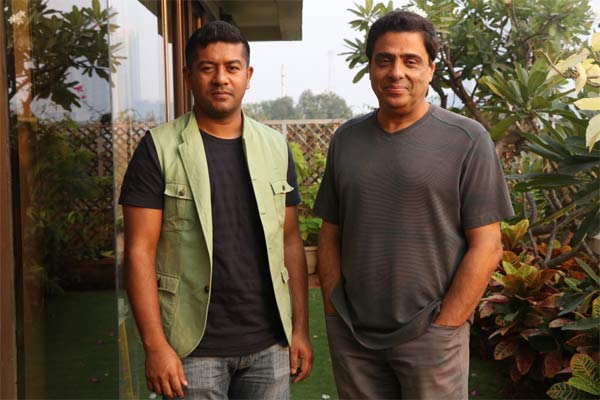