Red Bull Can You Make It? returns 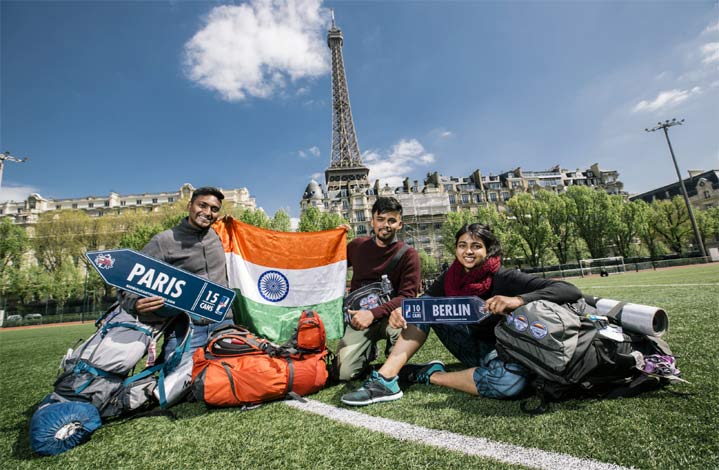 After a hugely successful 2016 edition, Red Bull Can You Make It? returns this year, giving university students the opportunity to embark on a journey of a lifetime, travelling across Europe using Red Bull cans as their only currency. This competition is a dash to the finish line, but winning isn’t the main intention: it’s not when you get there, but the how. Teams will have to cover more than 1,000 km in one week before reaching the final destination, Amsterdam.

Applications will remain open until 14th February. To apply, gather a team of three friends – all must be current university students – and create a one-minute-long video explaining why your team should be chosen. Log on to www.redbullcanyoumakeit.com to submit your entry and complete your registration. This year, two teams from India will be selected to travel to Europe and participate in Red Bull Can You Make It?.

In 2016, team IndieSants from Delhi University was selected after a public voting period, and began their journey across Europe in Berlin. Crossing various checkpoints in cities such as Leipzig, Stuttgart, Basel and Geneva, the team successfully made it to the finish line in Paris gathering experiences of a lifetime along the way.

Says the team, “This was one of the best experiences we’ve ever had, and it went above and beyond any of our expectations. We had apprehensions while planning the journey and preparing for it, of course, but it taught us so much and we would definitely do it again if we could. Right from sleeping on the street to eating a fancy dinner, every experience we managed to gather using cans as currency was unforgettable. We would advise any team participating in Red Bull Can You Make It? to set out being open to new experiences, and be willing to take risks along the way”.

On March 6, 2018, the 200 selected teams chosen from 60 countries around the world will depart from one of the five starting points in Europe – Budapest, Madrid, Manchester, Rome and Stockholm. Each team will hand over their cash, credit cards and personal phones, and have one week to make it to the final destination, Amsterdam! Instead of cash and credit cards, the students will be exchanging cans of Red Bull for everything they need on the journey – food, a place to sleep, transportation to the next location and other adventures that make the experience legendary. If you’re one of the lucky teams, you’ll create your own path by visiting checkpoints in various European cities (where you will be tasked with Body & Mind Challenges), completing as many tasks on an Adventure List as you can, and posting photos and videos that build support among your (no doubt) passionate followers. Score is based on the Checkpoint Challenges, Adventure List tasks and Social Following achieved.

Are cans of Red Bull as valuable as cash, phones and reservations? You bet they are! In Red Bull Can You Make It? 2016, 165 teams managed to live the experiences of their dreams, from jumping out of a plane to getting tickets to a Champions League game.

Step 1: Gather a team of three friends. You’ll each need to be a current university student.

Step 2: Create a one-minute-long video explaining why your team should be chosen and submit it at www.redbullcanyoumakeit.com no later than February 14, 2018. Be sure to share what makes you smart, clever, travel ready and primed for the adventure of your life. What is your joie de vivre? Do you have that

certain je ne sais quoi? Do you actually speak French? (Or have a special skill no one knows about?) These are all traits that make you stand out as the perfect choice to master Europe with nothing more than cans of Red Bull.

Step 3: Now you get to sit back, relax and… gather support of your other friends, family members, your business law professor, the guy who runs the corner shop, and that weird group on campus that role plays medieval battles in the quad, because the teams that receive the most votes from each country will become finalists! After the voting period ends, a panel of judges will select the winners from those top finalists. They will then be invited to fly into one of the five Starting Points in Europe to begin their adventure, which will take them far from home, but bring them closer together. Your chance to be one of those teams starts today. 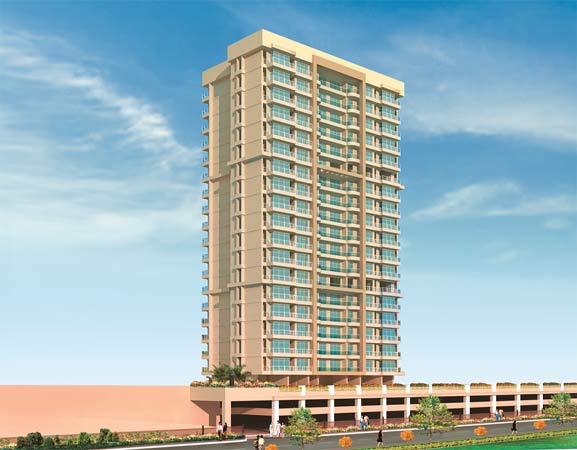