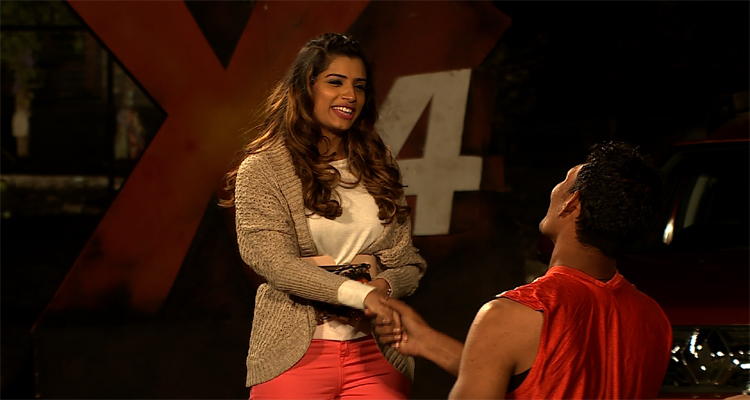 Audiences have been privy to unpredictable twists and turns in Renault MTV Roadies X4 , however, love seems to be blossoming amidst the cut- throat competition. The show’s host, VJ Gaelyn has made a Roadies contestant, Yogesh weak in his knees. In the upcoming episode of Roadies X4, Gaelyn was least expecting when Yogesh went down on his knees to propose to Gaelyn for marriage.

Gaelyn was taken by surprise as other contestants cheered for Yogesh and he admitted that Gaelyn made his heart skip a beat. Even after the immunity task, Yogesh was in awe of Gaelyn and expressed his love towards her, making her blush.

Gaelyn said, “Yogesh is a very sweet guy. He is one of the strongest contestants on the show. I really respect his feelings and moments like these only make the journey fun.”

Will Yogesh’s love for Gaelyn see the light of day? Watch Renault MTV Roadies X4 to know what happens next! 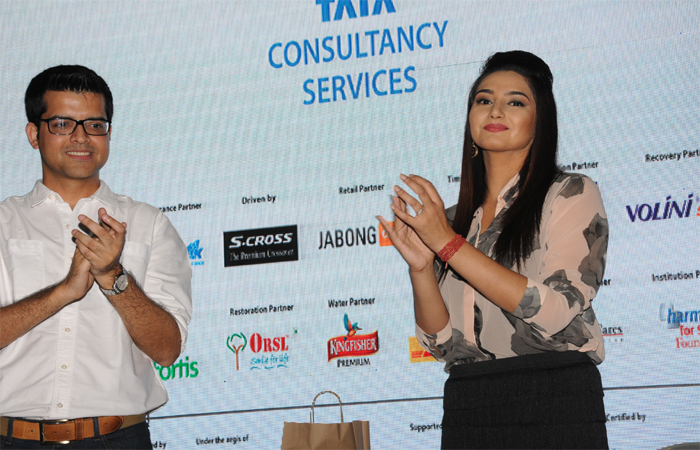