The COVID-19 lockdown is making Indian turn back the time when it comes to entertainment. Nostalgia has emerged as the biggest trend on Airtel Xstream app – an India-first video network for premium digital content.

The popular app from Airtel offers over 10,000 shows and 400 plus TV channels. While overall streaming volumes have increased by 50% on the app since middle of March 2020, it is shows and movies from yesteryears that have seen the biggest surge in demand from users.

Says Adarsh Nair – Chief Product Officer, Bharti Airtel: “The current situation has made video entertainment an obvious and large use case. At the same time, it has given all of us more time and space to travel back in time and rekindle some fond memories as the situation also make us emotional. Airtel Xstream has been focused on India-first content and our solid library of classics is giving us a good play and driving up user engagement.”

Airtel Xstream is committed to building new categories of content. Recently it introduced a Kids section to keep the kids at home engaged through science, documentaries, family movies, along with animated entertainment. To motivate the users to not leave their fitness behind, it has also launched series on building strength for obstacle running, in partnership with Devils Circuit. 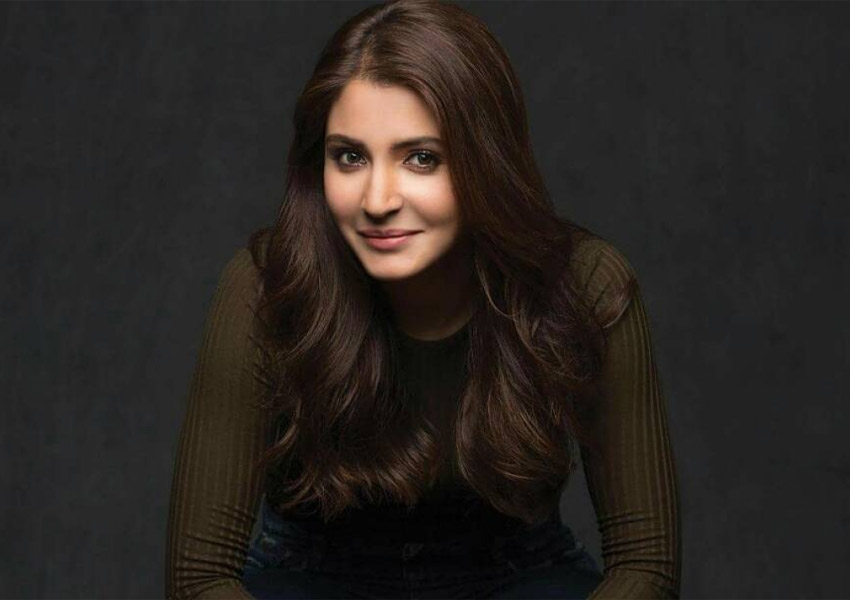