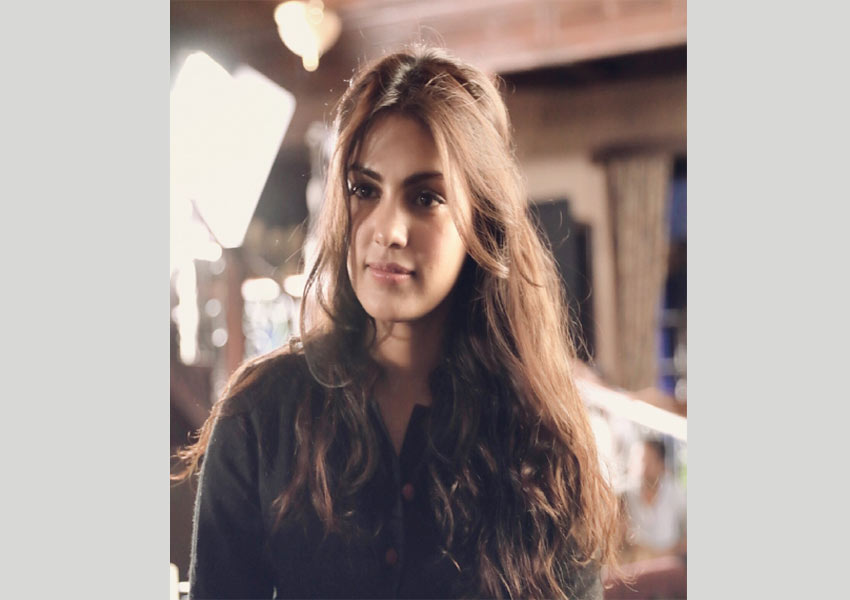 The makers unveiled the beautiful Rhea Chakraborty’s look and character visual today, which also happens to be her Birthday!

A sweet gesture indeed by the team, the look was revealed today on social media, with the actress thanking them in an effervescent post!