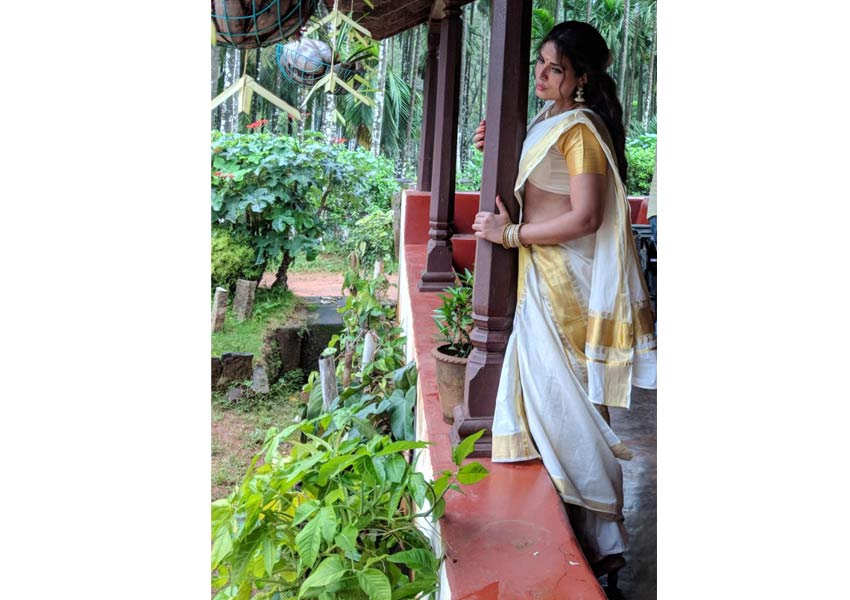 Richa Chadha is all set to play the titular character in Indrajit Lankesh’s biopic on the early life and career of popular South Indian actress, Shakeela, who ruled the 90s South film circuit with her dynamic personality and a winning streak that turned her into an absolute audience favourite.

The Fukrey actress, who is currently in Karnataka shooting for the film, had her prep work cut out for her and in order to get a personal understanding of this fiery woman she was to portray on screen, Richa even went down to Bangalore to meet the actress, who announced her 250th film in January 2018. Being Richa’s first biopic, the talented actress sure had an intense few months ahead of her to get under the skin of her character. That’s when Shakeela stepped in and volunteered to mentor Richa with getting the look for the film perfect, along with her other behavioural traits to ace the execution on celluloid.

A spokesperson for Richa said, “Richa met Shakeela before they began shoot. She wanted to meet her in person to get her perspective on the film, get her personal insights. This helped Richa a lot. Not just before the shoot, even now Shakeela is herself mentioning Richa on the nuances of the role, the outfits, the look, everything is being guided to maintain authenticity. Richa is elated to have Shakeela herself be such an imperative and crucial part of the process.”

Shakeela is set to release sometime early next year and the film will focus on the actress’s rise to stardom and her popularity in Malayalam, Telugu and Tamil cinema.