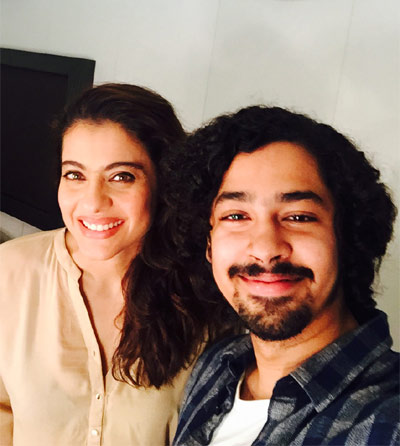 Riddhi will also be seen in Pradeep Sarkar’s directorial venture, ‘Eela’ playing the role of Kajol’s son! He took up theatre at a very early age. Ajay Devgn was the one who launched him in Parched and he has also worked in the films like ‘Kahaani,’ ‘Bhoomi’, Churanga directed by Vikas Mehra and Open Tee Bioscope, a Bengali film which is directed by Anindya Chatterjee.

After the announcement of the National Film Awards, Kajol took twitter to show her love towards her on screen son. She tweeted, “My virtual son from Eela wins a national award for his Bengali film Nagarkirtan. Awesome sauce Riddhi Sen!”

Riddhi reminisces, adding that when he got the news of him winning the prestigious award, urged on by his mother who saw the news on a channel, Pradeep Sarkar was the first person he called. “Dada was really happy and Kajol ma’am even arranged for a cake for me on the set to celebrate my National Award win.”

The movie is produced by Ajay Devgn and Jayantilal Gada (Pen India Limited). 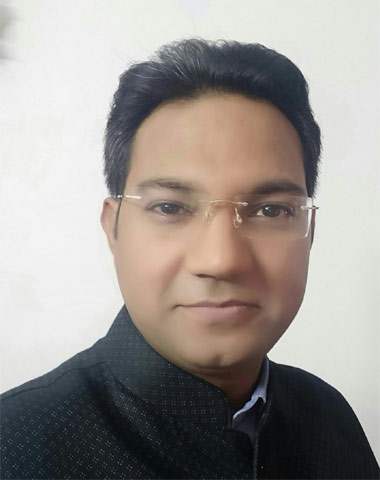