Rizzle becomes the talk of the town with Rizzle Series 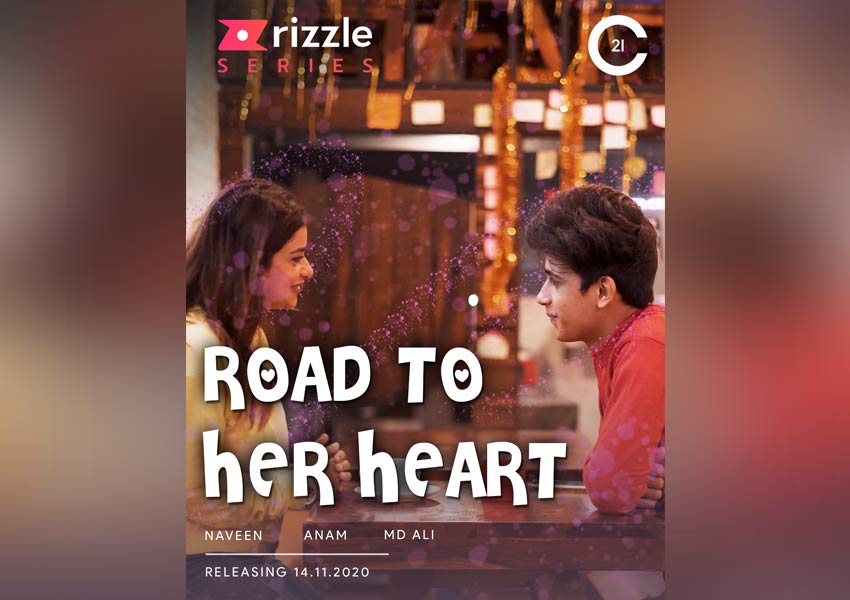 The groundbreaking venture of the fastest-growing short videos app, Rizzle has become the talk of the town. The venture is on a short vertical episodic content, Rizzle Series which will be on an average 12 minutes long.

With the exponential growth of the popular app in the past few months, the Rizzle series is expected to reach new heights in the short series space.

A fun rom-com, Padosan Ke Saath Setting, featuring This is Sumesh shows a simple guy falling in love with his neighbour and later finds out his feelings are reciprocated by the girl too. Having catered 1.4 Million views already on the platform, the hilarious and dramatic series is a hit among Rizzlers.

A series named Road to her Heart which was launched by a Mumbai based agency No Filtr this Diwali was their highly anticipated second exclusive series on Rizzle. In few days, the series featuring Anam Darbar and Naveen Sharma has garnered nearly 700k+ views on Rizzle. This comes to post the successful launch of Funcho and Angry Prash starrer Aakhri Dinner.

Another comedy series Pati Patni aur Sala was released by Half Engineer last month which has already crossed 100k views on the platform. The plotline of this series is that a husband tries his best to get rid of his freeloading brother-in-law.

A heartfelt drama, Middle-Class Father about an ageing single dad neglected by his son and daughter-in-law has been presented by Nishant Chaturvedi, which has gathered nearly 380k+ views. With flashbacks to the past displaying the need for taking care of one’s parents, this series is an emotional rollercoaster.

Types of Neighbours by Youtuber Sushma Chhikara is an accurate take on your average neighbours. Within a few weeks, this series received 200k+ views. Sushma portrays the hassle of dealing with different individuals in one’s neighbourhood with a touch of comedy.

Further on this platform, there are numerous exciting binge-worthy series lined up under 12 minutes that you can watch on phones. As a testament to the demand and success of vertical series, these minute-long sketches are scripted and shot on phone. Rizzle Series already has 100+ series available on the app and it has been making large strides in bringing short episodic content to your phone. To binge entertaining short series download Rizzle now!

Tags:
Previous Article
HERO – Gayab Mode On to be launched on December 7 on Sony SAB
Next Article
Dangal TV all set to launch a brand new show ‘Prem Bandhan’ 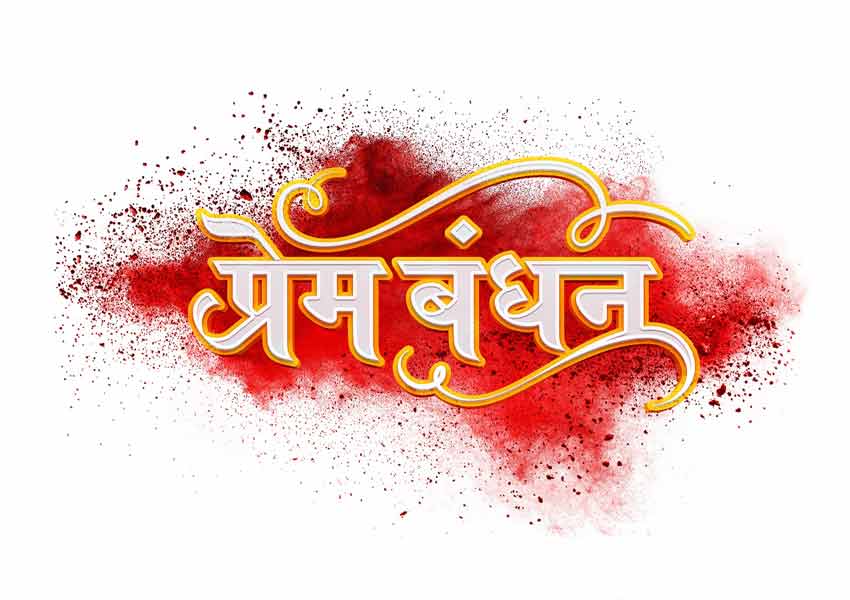