Rohan Mehra gets candid on how he bagged Baazaar 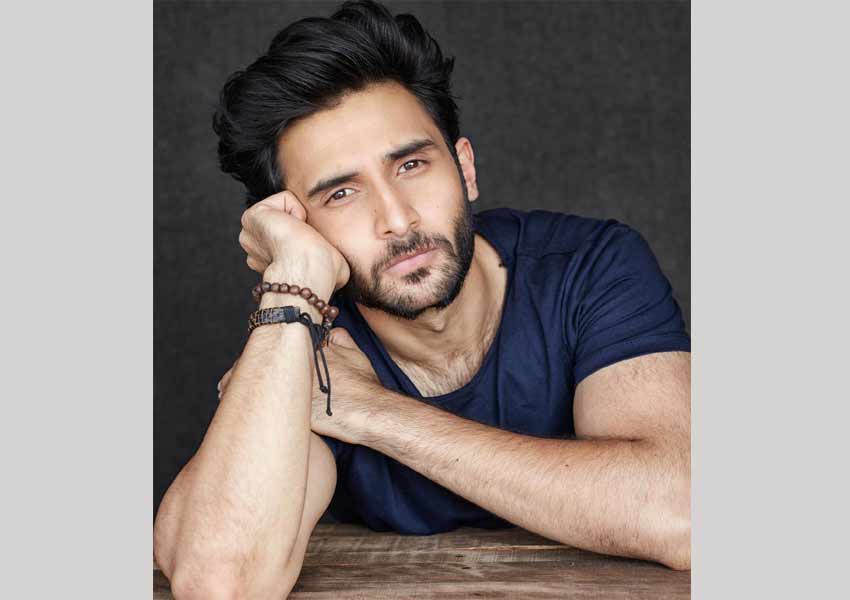 The trailer of Baazaar – an upcoming drama on stocks, money, and crime released a few days back and has received rave reviews from one and all! The film marks the debut of Rohan Mehra and also stars Saif Ali Khan, Chitrangda Singh, and Radhika Apte.

Rohan Mehra who works on vying for attention, is also leading the show independently and in the eyes of his boss as the plot progresses and he has definitely got all our attention!

The road to Bollywood was not easy for Rohan. Talking about how he bagged the role in Baazaar, Rohan Mehra recalls, “I heard about the film, in fact, I read about the film and was very intrigued by the storyline. When I learnt that Nikkhil Sir was making this film, I thought of auditioning for it. Initially the film was supposed to have only established actors and they were not even planning on taking newcomers.”

Adding further, he said, “Eventually, they were convinced and had to audition a few rounds. Following which, I had to wait for months before I got a confirmation call. It was not something which was offered because I was a star kid, but had to really work hard for it.”

The film, Baazaar has opened and exposed the game of stock markets widely since the trailer launch and we cannot stop talking about it. Rohan Mehra has impressed one and all and judging by the response he has been receiving, the talented actor is here to stay for good.