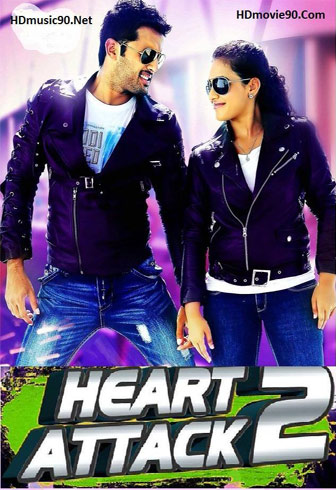 Sony MAX, the leading Hindi movies channel from the Sony Pictures Networks (SPN) is geared up to set your Friday tempo. Get your tub of popcorn, call in your  friends and get ready for a dose of romance and comedy with the premiere of Heart Attack 2, on Friday 6th April at 8pm. Directed by Vijay Kumar Konda, Heart Attack 2 is a remake of hit Telugu film, Gunde Jaari Gallanthayyinde starring Nithin Reddy, Nithya Menen and Isha Talwar in lead roles.

The story revolves around a carefree man, Karthik (Nithin) who falls in love at first sight with Sruthi (Isha Talwar) at a wedding. With the help of his friends, Karthik manages to get the number of Sruthi or does he? While he thinks the girl on the other side of the phone is Sruthi, he realizes much later that he’s been talking to Sravani (Nithya Menen). In this comedy of errors, on one side Karthik is in a dilemma of which girl he loves and on the other, Sruthi develops feelings for Karthik’s colleague Madhu (Madhunandan).

To know who Karthik’s real love is, watch Heart Attack 2 only on Sony MAX on Friday, 6th April at 8pm. 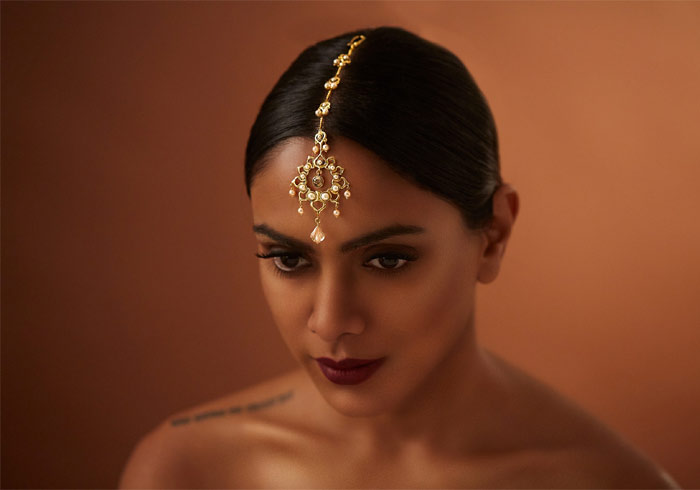