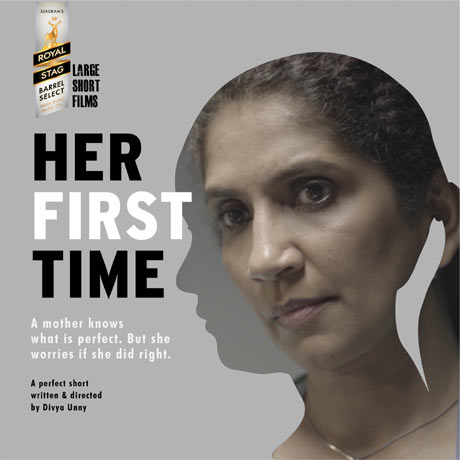 Royal Stag Barrel Select Large Short Films presents Divya Unny’s debut short film Her First Time. Starring Veena Nair, Satyajit Sharma and Vedika Nandwani, the perfect short features the relationship between a working mother and her 11-year-old daughter. Showcasing an evening where the mother who is a gynecologist is at work dealing with a sensitive pregnancy case and her daughter back home gets her first period.

Commenting on the release, Raja Banerji, Assistant Vice President, Marketing, Pernod Ricard India, said “We are pleased to release ‘Her First Time’ on our platform Royal Stag Barrel Select Large Short Films close to Mother’s Day.  It is a unique film conveying an important message showcasing the bond between a mother and daughter .We indeed feel proud to associate with incredible directors who create original and meaningful content. It gives me immense pleasure to see how the contribution of Barrel Select Large Short Films has led a revolution in the short film space. We will continue to encourage and motivate talented film makers to freely showcase their work through our platform.”

The narrative of ‘Her First Time’ draws a parallel between hospital and home where the mother is at work and the daughter gets her first period. A common thread strengthens the mother-daughter bond despite their physical distance. The film primarily aims to shed taboo among men, women and children about menstruation and encourages people to celebrate it. It focuses on the fact that parents need to be open and communicate well with their children about the effects and importance of coming of age in one’s life. This film is the first one in an anthology series of 10 short films themed around the lives of women in urban spaces. Satyajit Sharma who plays the role of the father in the film is a renowned Indian film and television actor who also acted in popular TV show Balika Vadhu and Veena Nair who plays the role of the mother is known for natural and candid performances in theatre and the television commercials.

Talking about the film, director Divya Unny said, “I am delighted to release ‘Her First Time’ on Barrel Select Large Short Films. I would like to thank them for this perfect platform and the brilliant work that they are doing. This film is very special to me and I am sure every mother and daughter will be able to relate to it. It aims at celebrating the girl child and eliminating the taboo around menstruation. Through this film we aim to encourage parents to openly talk to their children about this natural phenomena and pay attention to the needs of their daughters as they undergo this changing phase in their lives”. 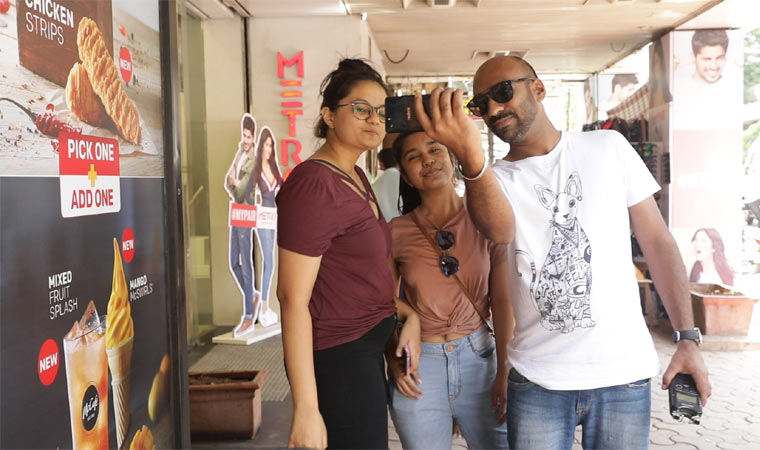