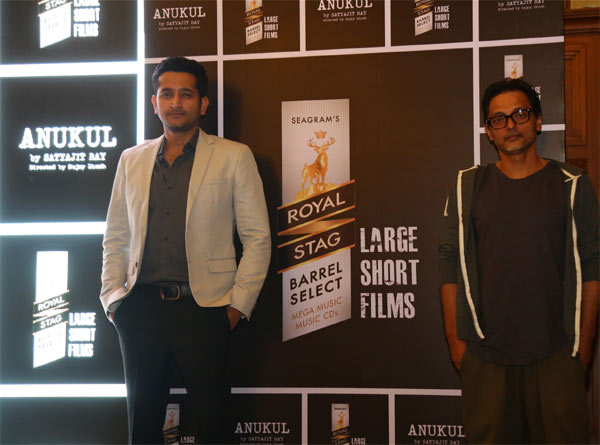 Royal Stag Barrel Select Large Short Films presents ‘Anukul’, a short story by Satyajit Ray that delves into the changing relationship between a human and a robot. Addressing issues like loyalty and duty, this latest short film has been directed by Sujoy Ghosh.

Written in 1976, ‘Anukul’ is known to be way ahead of it’s time. The plot of the story revolves around Nikunj Chaturvedi, a well-to-do Hindi teacher, who hires Anukul from Chowringhee Robot Services. While Nikunj was told that he will be a role model for Anukul, little did he know that Anukul will be the most diligent student he ever taught. Anukul begins to learn from Nikunj and to Nikunj’s surprise he suddenly starts seeing a side of himself in Anukul, which he didn’t know existed. Through this short film, Sujoy Ghosh tackles various ideas such as intelligence vs. instinct, faithfulness and robotic “feelings”.

Commenting on the release, Raja Banerji, Assistant Vice President, Marketing, Pernod Ricard India, said “We are extremely excited about the release of Anukul on our platform Royal Stag Barrel Select Large Short Films. This is our second project with him and we are absolutely thrilled that he chose to direct this beautiful short story by Satyajit Ray. It is wonderful to see how short films are attracting a great audience online as well as great talent from the mainstream film industry and popular artists in the country. In line with the brand’s philosophy of make it perfect, we have and will continue to encourage and motivate talented film makers to freely showcase their original creativity through our platform. ”

Royal Stag Barrel Select Large Short Films has ushered in a revolution in the field of filmmaking. Through a slew of powerful short films, the platform has successfully redefined movie-watching for cinephiles over the past few years. Not only has it gained immense popularity, Large Short Films has become one of the most credible and celebrated stages for short films in India.

Royal Stag Barrel Select Large Short Films has released some of the most prodigious and award winning short films with some of the renowned artists and directors from the industry which truly reflects originality, imagination and perfection.  ‘Ahalya’, ‘Interior Café – Night’, ‘Ouch’, ‘Chutney’, ‘That Gusty Morning’, ‘Mumbai Varanasi Express’, ‘Khool Aali Chithi’, ‘The School Bag’, ‘Bruno and Juliet’ and ‘Shunyata’ are some of the phenomenal films released in this platform. Royal Stag Barrel Select Large Short Films as the platform for original short films and has been the pioneer in popularizing this genre of filmmaking.

Talking about the film, director Sujoy Ghosh said, “I am really delighted to present Anukul to my audience. This is a unique project and is supremely close to my heart. It is a matter of extreme pride for me that I to work on Satyajit Ray’s story and release it with Royal Stag Barrel Select Large Short Films. I have been associated with the platform for more than two years now and I believe it is the perfect stage to celebrate the short film industry in the country. I would like to thank them for the incredible work that they are doing. This platform truly encourages and motivates young filmmakers to exhibit their work perfectly.” 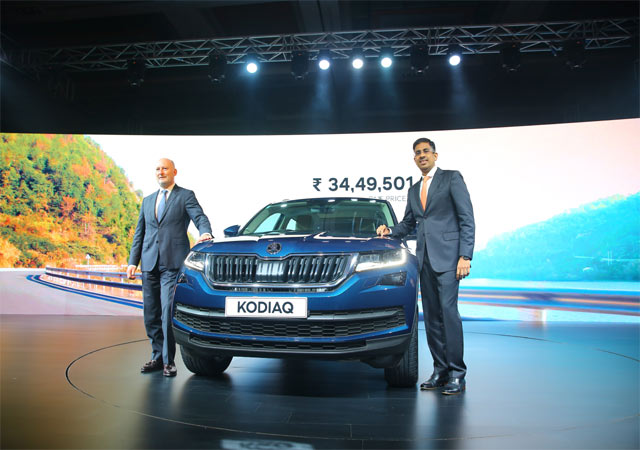