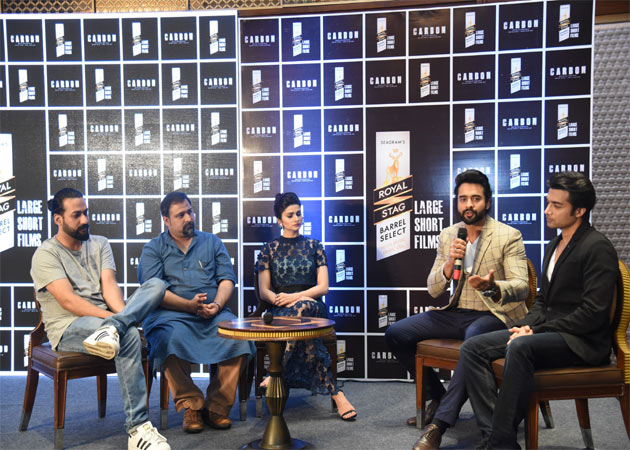 Royal Stag Barrel Select Large Short Films presents ‘Carbon’, short film directed by Maitreyi Bajpai and Ramiz Ilham Khan. Set in 2067, Carbon takes on a subject of prime national importance focusing on the prevailing environmental issues in Delhi. The film’s plot analyses and foresees the impact of high levels of pollution in the capital city of India, 50 years from now.

Showcasing scarcity of oxygen and water and its adverse effects on the environment and the forthcoming generations, this futuristic film portrays a scenario where there will be a dearth of oxygen and only carbon will prevail. Giving an insight into the war-like situation that can occur, Carbon aims to draw viewer’s attention to the grave problem that today’s society chooses to ignore. It talks about how oxygen will become a product in 50 years if these issues are not resolved, giving rise to unrest and violence amongst human beings for survival.

In dystopian future of 2067, Random a desperate man with an artificial heart, undertakes an illegal Oxygen deal, that goes wrong. The short features Jaccky Bhagnani’s who plays a character of a man with an artificial heart ,Nawazuddin Siddiqui plays the role of a man from Mars, Yashpal Sharma plays character of Oxygen smuggler and Prachi Desai plays role of Pari. The trailer of this unique short was released at IIFA 2017, the first ever for an Indian short film.

Over the last three years, Royal Stag Barrel Select Large Short Films has gained immense popularity and has become one of the most credible and celebrated stages for short films in India. It has released some of the most prodigious and award winning short films with some of the renowned artists and directors from the industry which truly reflects originality, imagination and perfection.  ‘Ahalya’, ‘Interior Café – Night’, ‘Ouch’, ‘Chutney’, ‘That Gusty Morning’, ‘Mumbai Varanasi Express’, ‘Khool Aali Chithi’, ‘The School Bag’, ‘Bruno and Juliet’ and ‘Shunyata’ are some of the phenomenal films released in this platform. Royal Stag Barrel Select Large Short Films as the platform for original short films and has been the pioneer in popularizing this genre of filmmaking.

Commenting on the release, Raja Banerji, Assistant Vice President, Marketing, Pernod Ricard India, said “Royal Stag Barrel Select Large Short Films is happy to associate with ‘Carbon’ a short committed to address these distressing environmental issues by engaging with the audience. The release of the trailer at IIFA is an industry first that shows the growing popularity of shorts which Royal Stag Barrel Select Large short film is driving. In line with the brand’s philosophy of make it perfect, we have and will continue to encourage and motivate directors and actors to freely showcase their original creativity through our platform.”

Talking about the film, Jackky Bhagnani said, “This planet is our home and it’s high time we realize the serious damage we have done to our home. Through my short-film Carbon, I’m hoping that the audience understands that message. I am proud to be associated with Royal Stag Barrel Select Large Short Films. It is an incredible platform for filmmakers and actors who want to explore their creativity and take their work to newer mediums”

The directors of the film, Maitrey Bajpai & Ramiz Ilham Khan said, “Carbon is a short film set in a imaginary dystopian future, which may occur 50 years from now, if the current alarming situation of Global warming & Climate change, are not taken seriously. The film takes a look at what our future could be, if no action is taken today. Through this film the entire team was dedicated at generating awareness amongst our viewers. We are extremely thrilled to associate with Royal Stag Barrel Select Large Short Films and would like to thank them for the incredible work that they are doing. This platform truly encourages and motivates young filmmakers to exhibit their work perfectly.”

Link of the movie: https://www.youtube.com/watch?v=zMVpwc1nO2k 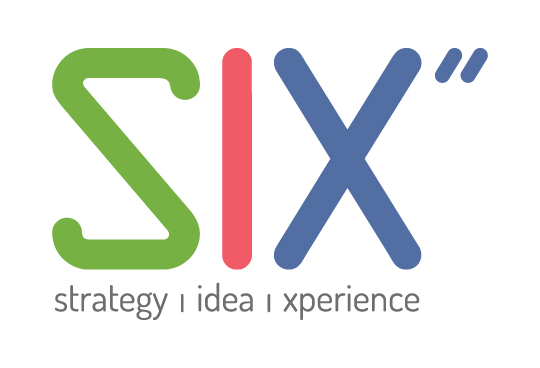