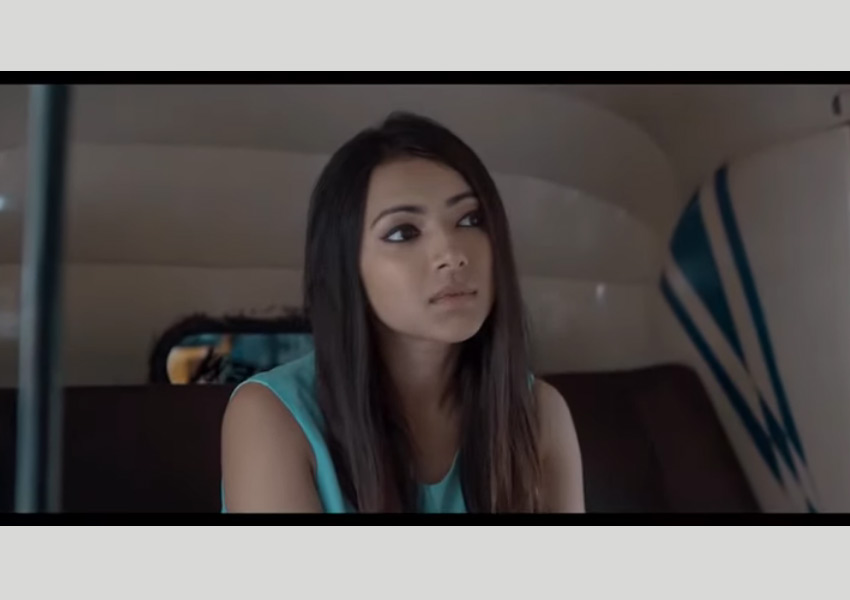 Royal Stag Barrel Select Large Short Films presents short film ‘Chubhan’ by director and renowned name in Marathi television – Sachin Gokhle. Starring Shweta Prasad Basu in the lead role supported by Manoj Kolhatkar, the movie is centered around the fundamental truth of a middle class young working  woman residing in a metro city and how incidences around her takes a toll on her. Shweta Prasad who essays the role of the protagonist – Meghna, outlines the struggles of a young women brilliantly and keeps the audiences enthralled with her performance.

Commenting on the release, Kartik Mohindra, Chief Marketing Officer, Pernod Ricard India, said, “The short film industry has been growing dramatically with viewer habits evolving and our platform, Royal Stag Barrel Select Large Short Films has been at the forefront of driving this change. By creating content across genres, which is original, powerful and perfect, we have been able to create a space for ourselves within the Indian short films industry. In line with the brand’s philosophy we have and will continue to encourage and motivate talented film makers to showcase their creativity through our medium.”

The story of ‘Chubhan’ is a perfect short film showcasing the life of a working woman who recently shifted to a metro city and how her life takes a turn after series of incidences.

The movie will be first exclusively premiered on Royal Stag Barrel Select’s Large Short Films website – www.largeshortfilms.com, a platform to watch the most original and inspiring short films made by some of the finest directors in India.