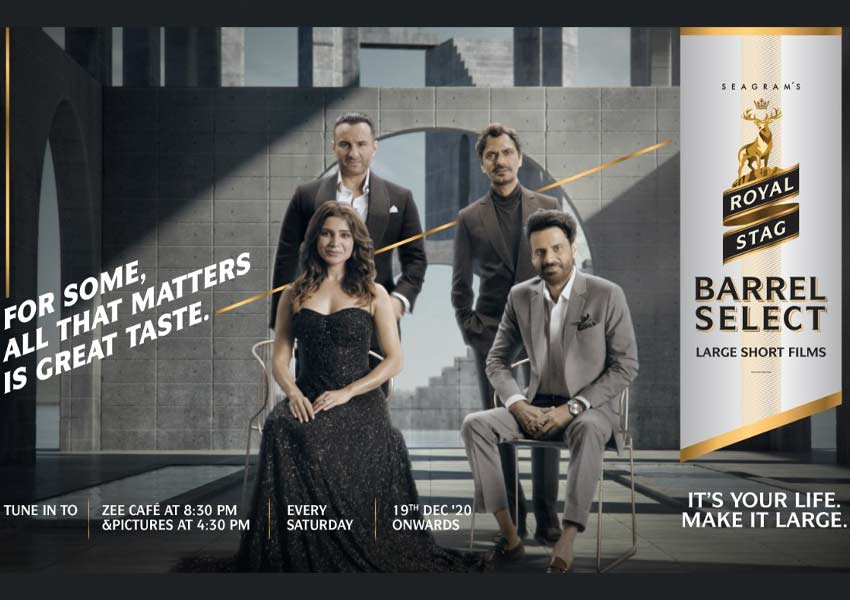 Riveting conversations have been hosted on the Royal Stag Barrel Select Large Short Films on movies breaking barriers and new-age platforms for actors to showcase their talent. Four talented Bollywood actors will make an appearance in the third instalment of this power-packed series who by experimenting with thought-provoking content has created a niche in the industry- Tisca Chopra, Saif Ali Khan, Divya Dutta and Nawazuddin Siddiqui.

On the same lines, Saif Ali Khan shared an anecdote from the time he accepted to work on Sacred Gamed, “A very famous lady actor told my manager, is he doing TV now. This comes from the deep-seeded concept that big screen films are bigger than small screen films.” When asked about his take on social media and why he is not in the social media circuit, Saif added, “Social media, for me, takes away from the concept of celebrity.”

Speaking on the evolution of film industry and the scope that that lays untapped, Tisca Chopra said, “Characters today are far more layered and nuanced. Change has definitely occurred, but that is not enough. We need more characters in our movies with flaws and vulnerabilities.”

Adding to this interesting conversation Divya Dutta said, “People today want stories that are relatable. Everyone is looking for their own story in our cinema.”

The audience will stay hooked over the new year weekend as the third episode will bring a bouquet of candid conversations. To watch this episode with industry stalwarts in association with and Royal Stag Barrel Select Large Short Films, tune -in to Zee Café on Saturday, 2nd January 2021.

Royal Stag Barrel Select Large Short Films is where viewers can experience the taste of great films with Indian short films. Various successful storytellers have collaborated with the platform from the world of cinema who truly stand for originality and excellence. 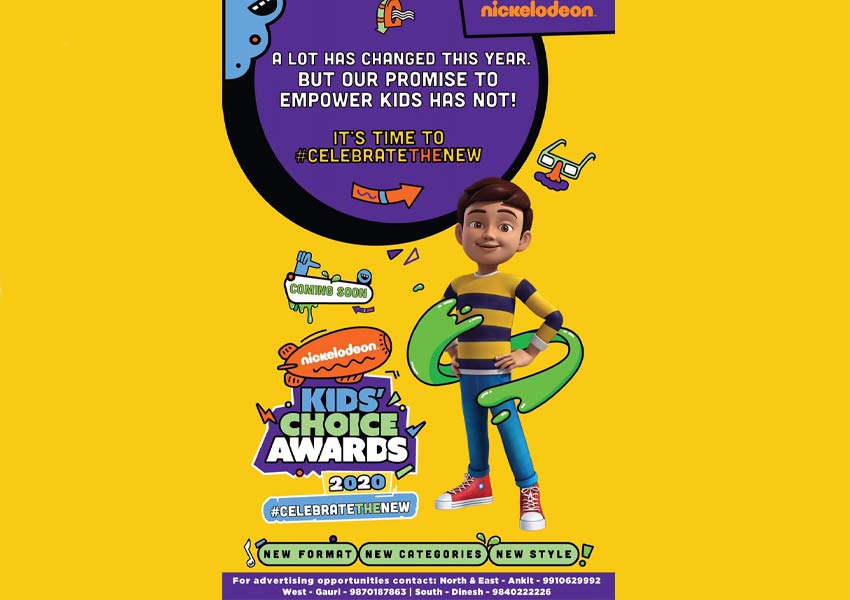