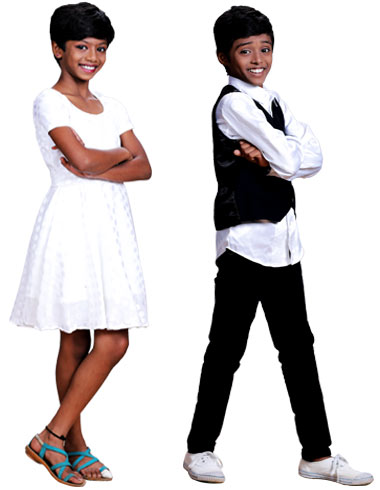 Dance Jodi Dance 2.0 concluded after its 26-week long journey with the Grand Finale held at EVP Film City wherein Ruth and Renish were conferred as the title winner of the show. The Grand Finale of the show was aired live and took place in the presence of the revered panel of judges including brilliant actor Sneha, multifaceted actor Priya Mani, elegant actor Gauthami and stunning choreographer Sridhar.

The evening was graced by Actor Simbu – the special guest at the grand finale who was in awe and wonder after the mesmerising performances of the top 5 finalist jodis that included Deva-Deeshika, Krishnamoorthy- Raveena, Ruth-Rinish Raj, Kaali-Meghna Vincent and Avinash-Meghna.

On bagging the spot of title winner of the show, Ruth said, “I am extremely happy to have won the title of Dance Jodi Dance 2.0 and would like to dedicate my victory to my family who have supported me throughout this journey. I am extremely thankful to the judges who guided me at every step and gave me the opportunity to learn so many unique dance forms”.

Since the inception of Dance Jodi Dance, the show has traversed long way by providing a novel concept to the audiences and enthralling them every week with the astounding performances of the contestants. The show comprised of 12 participants partnered with renowned celebrities including Lasya, Shyam, Shamlee, Reshama and many more.

The high-spirited Archana Chandoke and dynamic Deepak Dinkar were the hosts for the marvellous grand finale which was held on 26th May and was telecasted live for all the viewers of Zee Tamil. 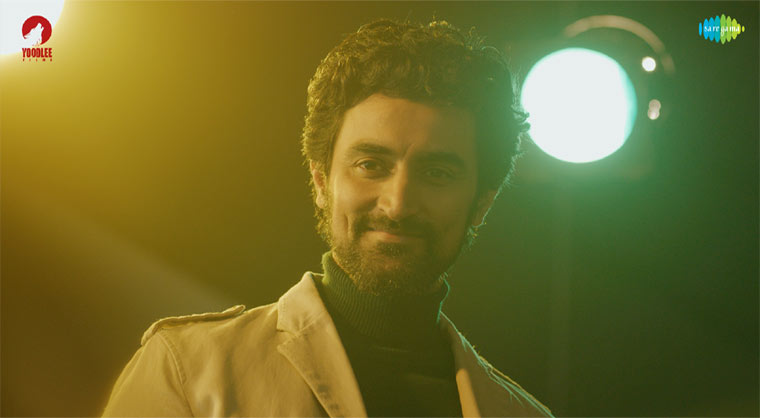