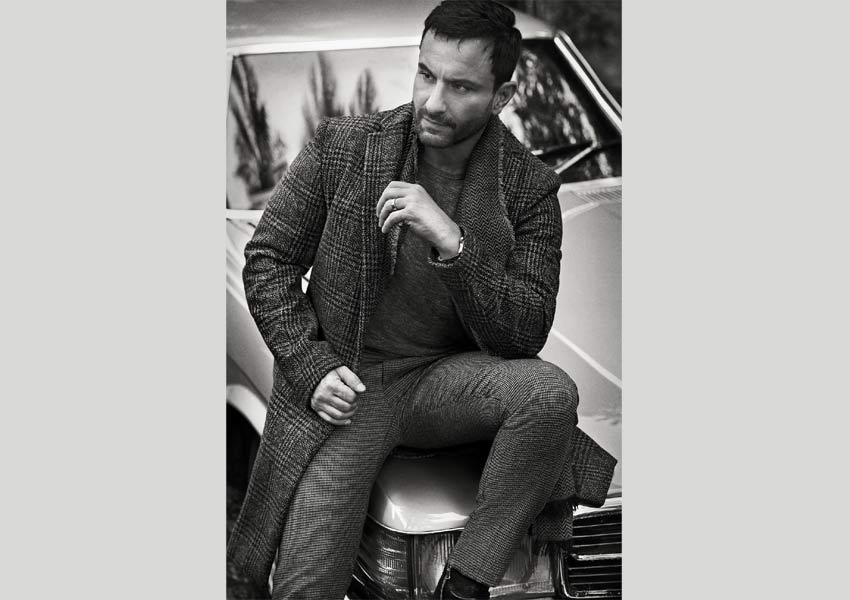 For the past more than two decades, Saif Ali Khan has carved a niche for himself by playing various versatile roles with ease. From playing a notorious playboy to a secret agent, the Nawab of Pataudi has done it all due to which the audience couldn’t help but fall in love with.

This video of Saif along with his posters, that were released earlier, has piqued everyone’s interest so much so that it has become a talking point on social media. Not only has he received a lot of appreciation from the audience for all the quirkiness he oozes through the video and the posters, but the audiences are surely excited to know what the Nawab has in store for them in future.