Salman Khan’s Birthday to be celebrated on ‘Chingari Multiplex’ 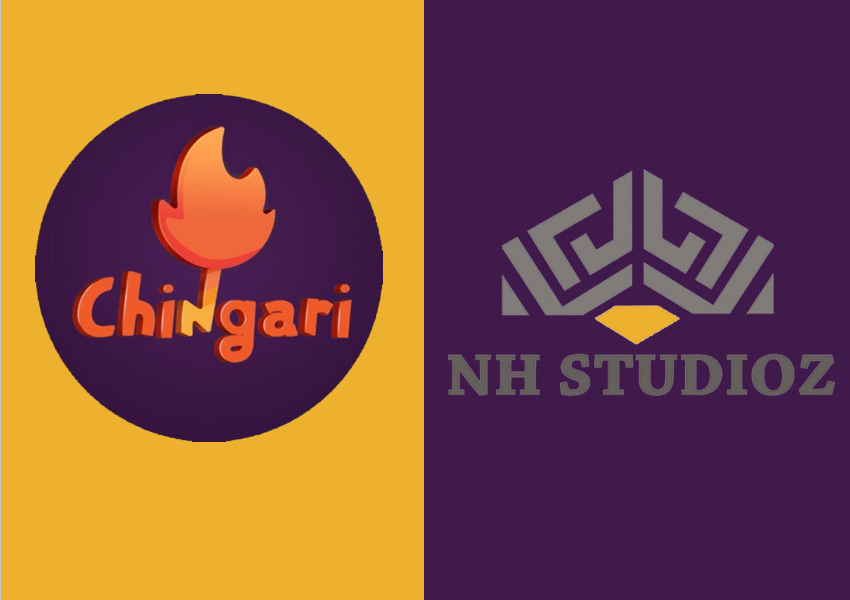 With over 29 million paid OTT platform subscribers and innumerable audiences in the sector, both Chingari and NH Studioz are partnering with the expectation to cover this segment. Adding to that, by showcasing Salman Khan’s blockbuster movies, “Chingari Multiplex” is all set to celebrate the Birthday of Bhaijaan.

The occasion of Salman’s birthday could not be celebrated by his fans this year as earlier years due to all the safety restrictions. Reiterating its dedication to entertaining Salman Khan fans, Chingari’s short video sharing platform partners with NH Studioz to present a one-of-a-kind film festival that will showcase his films.

Through the homegrown social media app, the brands aim at providing the best user experience to its users. Including ‘The Tiger of Bollywood’ Salman Khan’s movies, NH Studioz has a large library of 1400 movies of the popular actors. The most famous and blockbuster movies of Bhaijaan can be accessed by Chingari consumers through this opportunity, along with others.

Chingari celebrates Salman Khan and his work, as the quintessential hero who fights for his love, his family, and his country. Salman’s all-time hits like “Chori Chori Chupke Chupke”, “Dil Tera Aashiqui”, “Dushman Duniya Ka”, “Biwi Ho to Aisi”, “Nishchay”, and more will screen a free pack at the ‘Chingari Multiplex’ on October 27.

“For Chingari, the relationship with NH Studioz is important, getting us closer to users and making us more user-friendly. In India, the bulk of the population is still hooked on watching movies and likes to revisit classic movies. We believe that it would have an impact on millions of users whether we make an upgrade or additions to the app. This would also strengthen our customer relationships and establish a good bond with our customers”, says Mr Sumit Ghosh, CEO & Co-founder of Chingari.

COO & Co-founder  – Chingari, Deepak Salvi said, “Not only at the box office but even on TV, Salman is a huge draw! Showcasing the best line-up of his hits on Chingari Multiplex is our way to celebrate his birthday with his fans, our viewers. We are also delighted to partner with NH Studios, one of the oldest and pioneering companies in the Indian film industry.”

Mr. Shreyans Hirawat, Director NH Studioz said that NH studios have a vast library of films which range from features produced in the 1930s to 2020s with more than 1400 titles. The partnership with Chingari will help reach out to a wider audience and with our library, they get an opportunity to view every Bollywood film ever made. Being part of Chingari Multiplex has been fruitful earlier too.

Let’s celebrate his birthday together until the end of the time, because, Ek Baar jo humne commitment kar di to phir kisi ki nahi sunte – so see you all there on 27th December and let’s celebrate together the birthday of Box-office King Salman Khan. 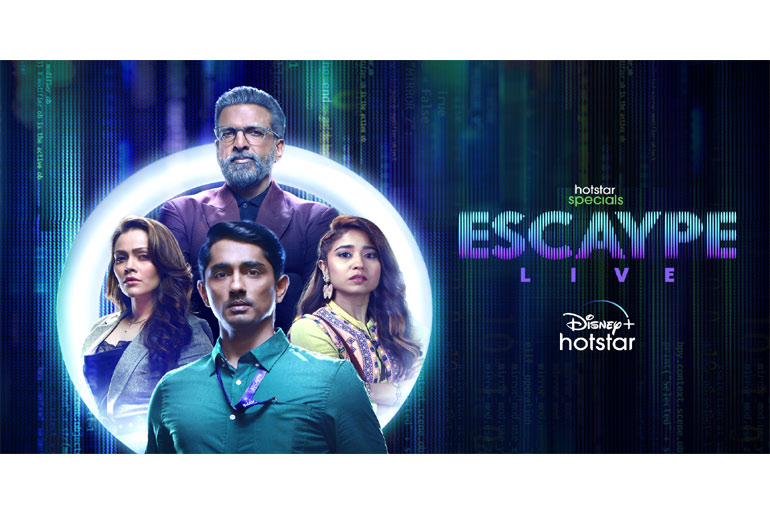 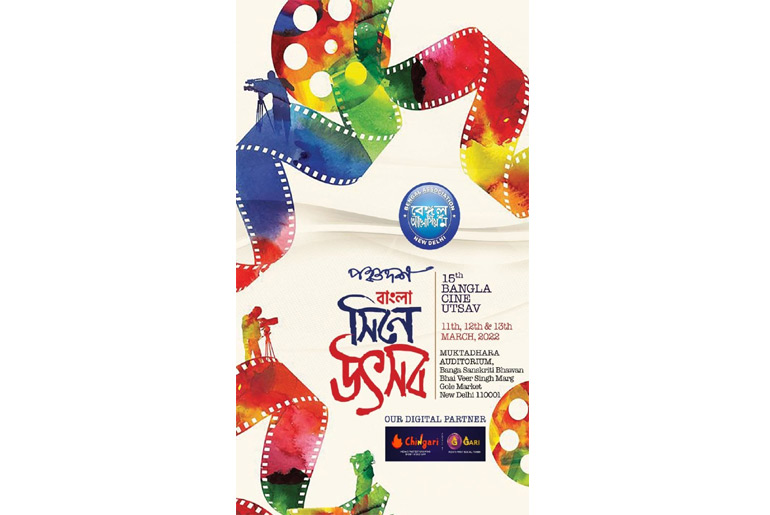 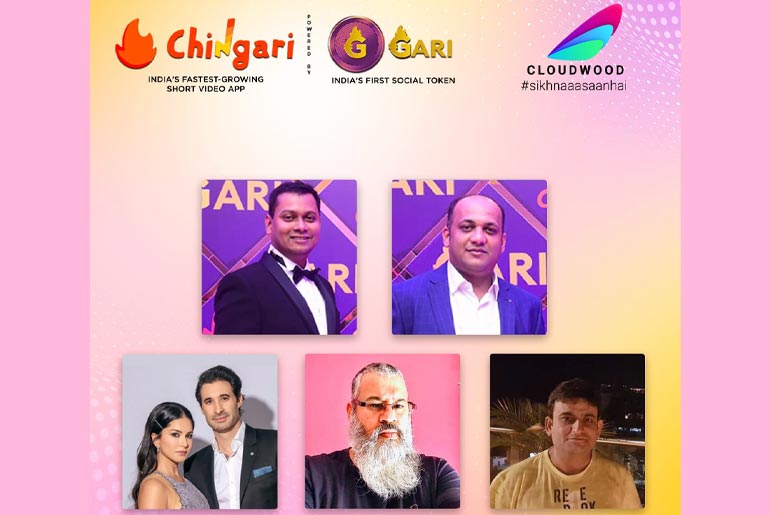 Chingari and Cloudwood Entertainment partners for the future of Indian artists