Sandeep Anand’s Directorial Debut is getting him accolades 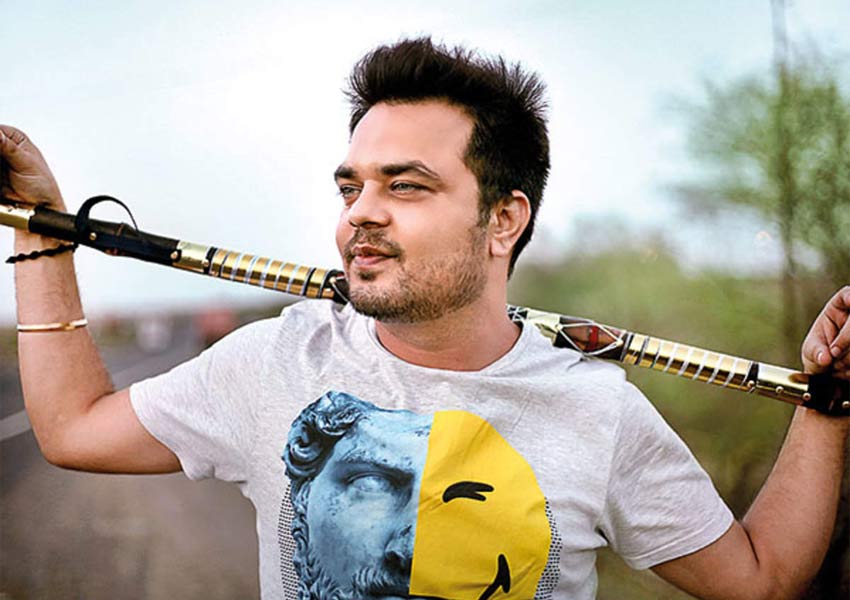 Pune, popularly known as ‘Oxford of the East’ has a sizeable student population who watched the screening of the film along with other best independent films from across the globe. Speaking on the occasion Sandeep said, “I strongly believe that good content can only and only be created with sheer hard work and acknowledgement of such work adds to the pleasure. I am grateful to the jury who gave full attention and appreciation to our attempt. I am sure that independent short films will grow with festivals like the International Cultural Artifact Film Festival as the makers come and network with industry professionals.”

Sandeep who donned the hat of a director for the first time has already won the Best Director and Best Debut Director Awards at multiple film festivals prior to this one. Sandeep who began his career with Sun Yaar Chill Maar has been one of the most loved television actors known for his various characters in FIR and May I come in Madam. Coming from a theatre background, Sandeep started acting at the age of seven. “I am sure 2020 is going to be an exciting year for me and my fans as they would get to see me on different platforms apart from television. I always wanted to surpass the boundaries of the medium and focus on good content. For me content is the king, the medium could be anything – television, digital, theatre, films, etc. I will work harder to break the stereotype and ‘Method Acting Ka Bhoot’ is a small step in that direction.” said Sandeep as he signed off and headed for a yoga retreat to Goa for the new year.