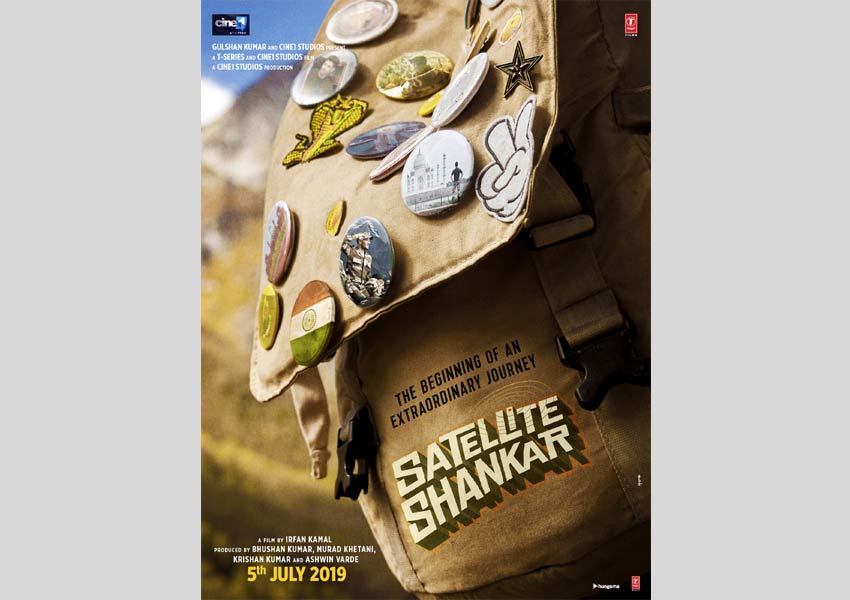 The film highlights the adventures of an Indian soldier as he travels across the country in a journey where he discovers India and India discovers him.

The three posters of the film encapsulate the essence of the film and the incredible voyage of the lead protagonist.

Shot across 10 states in India on a scale that does justice to the grandness of this great nation, Satellite Shankar highlights the undying spirit of an army man whose exploits make him a true hero even outside the battlefield. This is reflected through the three awe-inspiring posters of the film.

Produced by Bhushan Kumar, Murad Khetani, Krishan Kumar and Ashwin Varde, the film is directed by Irfan Kamal and will hit the screens on July 5, 2019.