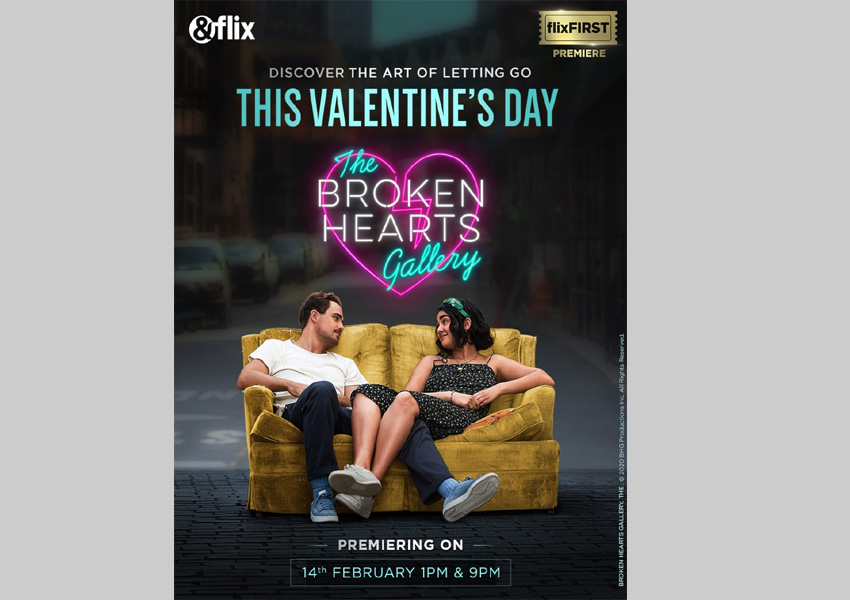 This Valentine’s Day get ready to showcase your broken heart story as your favourite star Selena Gomez has come up with a new film #TheBrokenHeartsGallery on &Flix.

A bad year is like a bad relationship deep diving in trouble which ends up bursting your bubble of emotions. However, this 2021 it’s time to turn over a new leaf and make a fresh start!

What if you saved a souvenir from every relationship you’ve ever been in? Executive produced by the singing sensation, Selena Gomez, The Broken Hearts Gallery follows the always unique Lucy (Geraldine Viswanathan), a 20-something art gallery assistant living in New York City, who also happens to be an emotional hoarder. After she gets dumped by her latest boyfriend, Lucy is inspired to create The Broken Hearts Gallery, a pop-up space for the items love has left behind.

Word of the gallery spreads, encouraging a movement and a fresh start for all the romantics out there, including Lucy herself. Also starring in this movie opposite Geraldine is Dacre Montgomery most popularly known for his role in Stranger Things as Billy Hargrove. 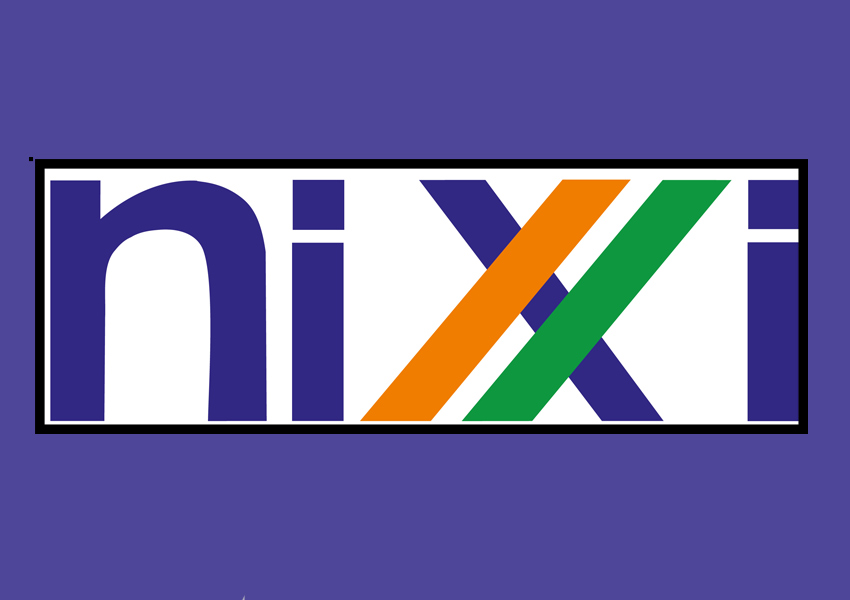