High on emotions, action and comedy, Dilwale brings out gravity-defying action sequences andrib- tickling comedy at its best. Directed by ace director, Rohit Shetty, Dilwale brings the dynamic- duo Shah Rukh and Kajol on screen after 5 years along with Varun Dhawan and Kriti Sanon in pivotal roles. The movie revolves around Raj and Meera’s lives and their eternal love- story that travels through years of hatred for each other with Veer and Ishita trying to rekindle their lost faith in love.

Rohit Shetty, Director says, “Bringing Shah Rukh and Kajol together was not planned. I narrated the script to Shah Rukh, he heard the character I had written for the girl and suggested why not take Kajol as it is an important role. Then we narrated the script and the moment it got over she promptly said yes. It was very easy to bring her on board.” 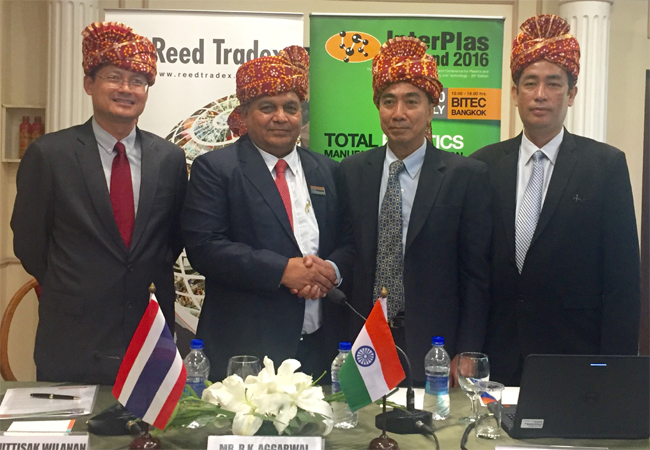