Shahid Kapoor gears up to play a self-destructive character 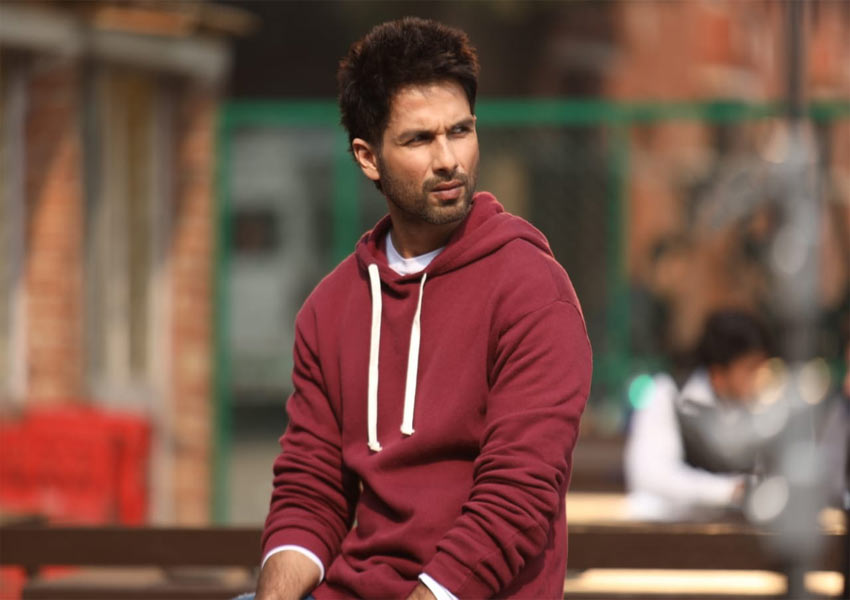 Shahid Kapoor is all set to play a young, angry surgeon in his upcoming film Kabir Singh which is an official remake of 2017 Telugu hit Arjun Reddy. The movie highlights the story of love and passion on a path of self-destruction through alcohol, cocaine, cigarettes and lots of anger.

When asked how challenging was to play the self-destructive character, the actor says, “It was almost schizophrenic because the two worlds are such contrasts. Had I been single, living alone, I might have immersed myself in this dark zone for six months, like I did during Udta Punjab. But this time I am married, a father, so I had to sanitize myself before returning home to protect my children from the negative energy. I couldn’t carry Kabir’s emotional baggage back so I had to flip roles after ‘pack-up’.’’

Adding further, he says, “Yes, it took a lot out of me because not only does this character degenerate into a loner in a self-destructive mode, I had to also create three different silhouettes, one of which needed me to be out of shape. That upped the physical challenge but also needed mental conditioning because as actors we are used to showcasing ourselves in our best shape. Here, I wanted to look my worst for an honest portrayal.’’