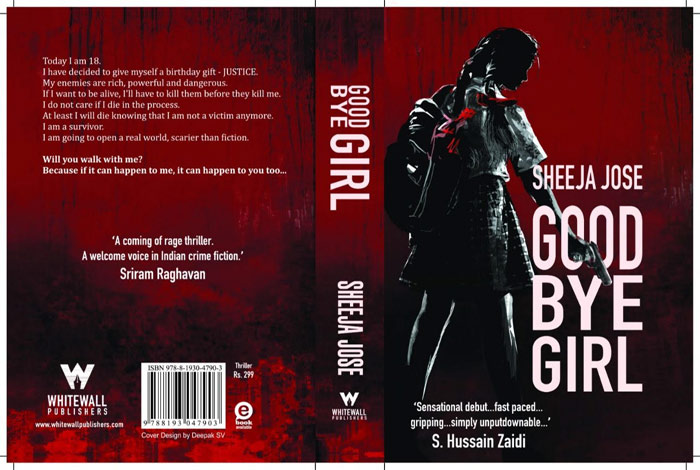 From helming the longest running courtroom drama series ‘Adalat’ as creative director to penning books, it has been a long journey for Sheeja Jose. Her very first book ‘Goodbye Girl’, one of India’s critically acclaimed and best sellers is now being adapted into web-series by producers Sohail Malkai and Girish Johar.

Sohail Malkai, the producer of the series claims that the web series is going to attract a lot of attention and eyeballs and the content will be so intriguing, that it will not only cater to the Indian youth but it will also be a must watch for global audiences.

It is pitched to be a very high quality action thriller with Akshara Haasan playing the lead and directed by Aaditya Datt. This will be Akshara’s first web series and she will be portrayed in an never-seen-before avatar, for which she will undergo intense and rigorous training.

The book has received a lot of admiration and appreciation for the way it is written and for the various twists and turns that the story has in store.  The concept questions honesty, pierces your heart with the bullet of brutality, focusing on the justice system, and blows you apart with the unique story line.

Along with this content driven web series, Sohail Malkai will also be venturing into films and web series of various genres catering to audiences of all ages and will be announcing his movie slate soon in April. 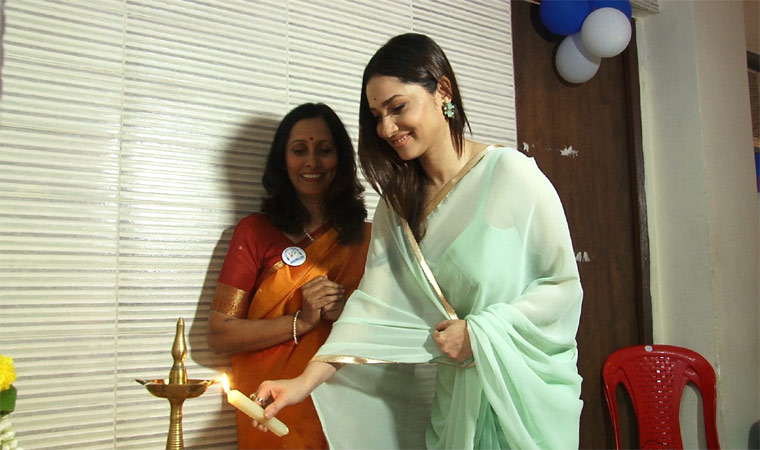