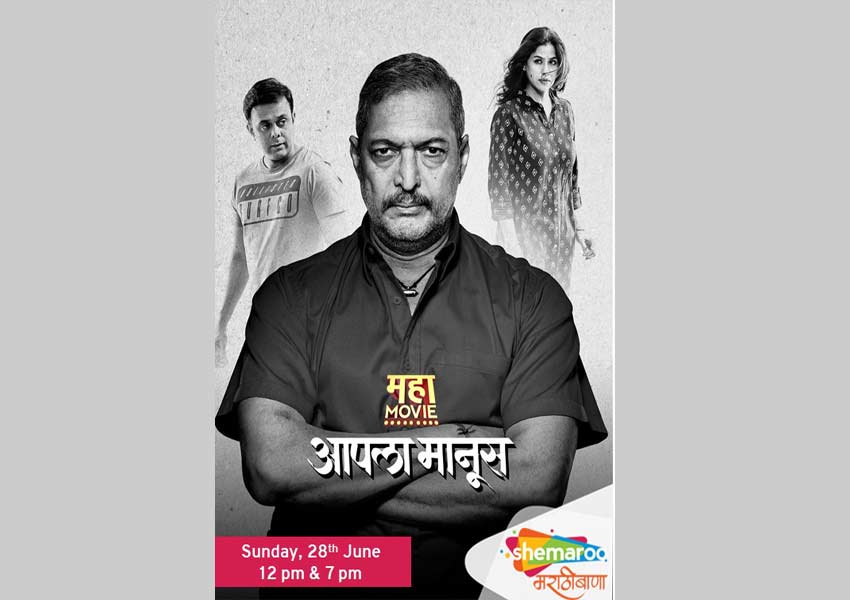 The streak of airing popular Marathi movies by Shemaroo MarathiBana continues, and this time the channel is airing yet another blockbuster ‘Aapla Manus’ starring Nana Patekar, produced by the multi-faceted Ajay Devgn. This movie is the next Maha Movie and will be aired on Sunday, June 28, 2020, at 12:00 PM and 7:00 PM respectively. Aapla Manus, a crime thriller, is based on the incidents which follow when an old man, Aaba Gokhale, falls off the balcony of his apartment and gets critically injured. The film is Ajay Devgn’s first foray into Marathi movies as a producer, and stars Sumeet Raghavan, Irawati Harshe along with Nana Patekar.

Aapla Manus is an engaging story of discovering the truth behind the old man’s fall. The screenplay follows the happenings after Senior Inspector Maruti Nagargoje played by Nana Patekar, gets involved in the investigation. Secrets are discovered and the old man’s son and daughter in law become the suspects. The film never lets the audience’s mind stop thinking as twists and turns come their way. Aapla Manus weaves a web of conspiracies, ulterior motives and fatal inclinations and is successful in keeping the audiences glued to their seats. The impressive performances of Nana Patekar, Sumeet Raghavan and Irawati Harshe acts as a cherry on the cake.

Shemaroo MarathiBana has become an important name amongst Marathi movie channels since its inception and has been entertaining the audiences through its excellent line up of movies. The channel continuously strives towards providing the best family entertainment and till date has telecasted movies like Classmates, Ani…Dr. Kashinath Ghanekar, Lagna Mubarak, 7 Roshan Villa, Bhai Vyakti Ki Valli – Part 1 & Part 2, Paisa Paisa to entertain viewers during the lockdown. 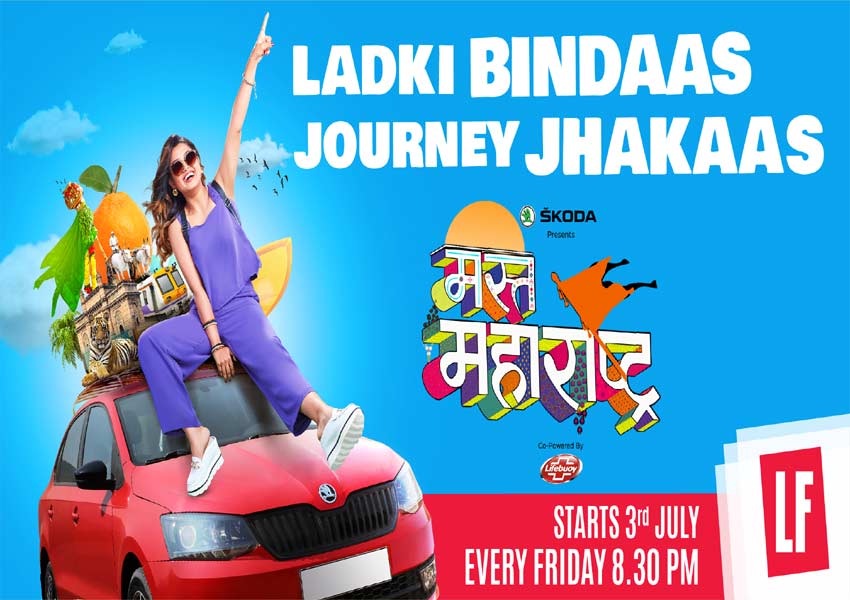