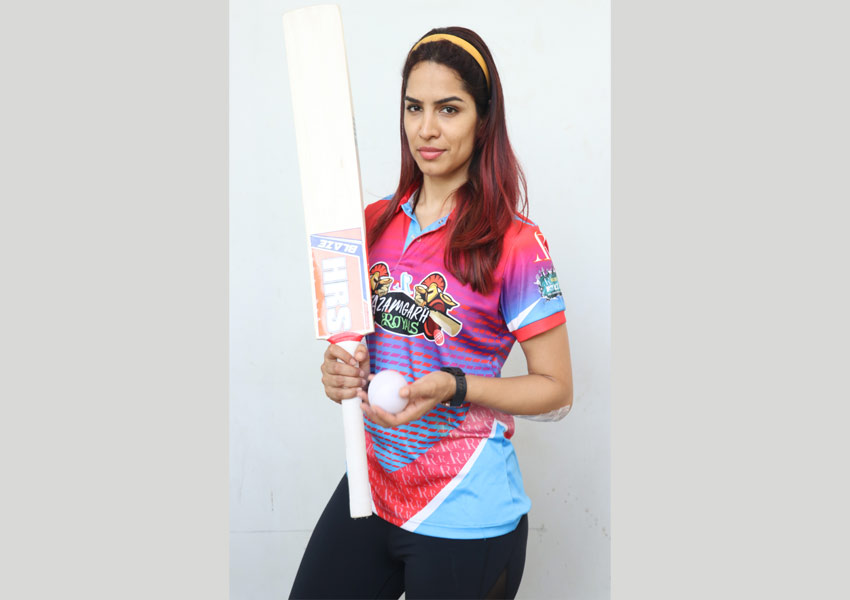 Amidst controversies, fights, blooming friendships, brotherhood and of course entertainment, the 4th instalment of Box Cricket League on ALTBalaji is coming to an end. The show which brought together the favourite celebrities of the television screen at one place, gave a perfect dose of entertainment, not leaving a single stone unturned. One such name which has risen above all is Shikha Singh. The actress, who is known for her negative character (Alia) in Kumkum Bhagya, is the new ‘Woman of the Season’ on the pitch of BCL. One of the finest players from Azamgarh Royals, Shikha showcased her best form throughout and won millions of hearts. The title was earlier held by Additi Gupta for three consecutive seasons.

On winning the title, Shikha said, “I was a state level basketball player during my school days. Sports being an important part of my childhood days, it taught me discipline and focus. Putting that experience to use, the focus was my mantra throughout this season. After winning my maiden “Woman of the match” title in the initial matches, I got the confidence to put in my 100% in all other matches. This enthusiasm helped me sail through the series smoothly while performing well. I am really happy for my achievement and would like to thank my team, opponents and the organizers.”

Known as a gentleman’s game, Shikha seems to be changing this term with her win and inspiring her female counterparts to participate and break the stereotype that only men can play Cricket. Filled with a whole lot of craziness and entertainment, this one month of excitement now comes to an end.

Tags:
Previous Article
A Paw-fect Weekend with ‘Isle Of Dogs’ on Star Movies Select HD
Next Article
&pictures to telecast the World Television Premiere of Manmarziyaan on 26th May