ShortsTV Best of India Short Film Festival, after its phenomenal success in 2020, is now open for entries for its much-awaited fourth edition. ShortsTV is the first and only 24/7 linear and OTT HD TV channel that is completely dedicated to short-form video entertainment and to put Indian filmmakers on the global entertainment map, Best of India Short Film Festival puts in the effort.

With 2000+ entries, the previous edition saw an overwhelming response which was 50% higher than the 1st edition. Vidya Balan, Soha Ali Khan, Sayani Gupta, Ronnie Screwvala, among others also participated from Bollywood’s leading actresses and directors. The festival is Live again to open new opportunities for filmmakers across the country. The top 5 films from the entries, will be shortlisted by ShortsTV Best of India Short Film Festival. The theatrical release of the shortlisted films qualifies them for Oscar® consideration. The five shortlisted films are eligible for a television broadcast deal on ShortsTV and also receive prize money totalling $2,500.

The Festival saw a rise in participation from female filmmakers over the course of the previous three editions which increased from 9% to 16% in the Third Edition. The surge in the submission of regional language short films is another emerging trend that is vying for centre stage. These include short films in Telugu, Bengali, Marathi, Tamil and Malayalam.

Commenting on the launch, Carter Pilcher, Chief Executive, ShortsTV said, “We are overjoyed to inaugurate the fourth edition of the ShortsTV Best of India Short Film Festival. Despite the pandemic, last year saw filmmakers at the height of creativity, with a zeal to produce some of the most invigorating short films we’ve ever seen from India. This year we are looking forward to releasing again some of the year’s fascinating short format stories.  Short films are the best movies in showbiz.”

Tarun Sawhney, President – Asia, ShortsTV & Festival Director said, “India has some of the most creative story tellers and we want to take these amazing stories to a global audience. We have also observed a huge surge in submissions of regional language short films in Bengali, Tamil, Malayalam, Marathi, and Telugu apart from Hindi. It highlights the growing affinity for short films among Indian audiences at large, in addition to the mainstream Bollywood. We are excited for the Fourth edition of the ShortsTV Best of India Short Film Festival and look forward to making it an even bigger success this year.”

The 2020 edition’s winner was ‘Natkhat’ which was written by Shaan Vyas & Annukampa Harsh, co-produced by Vidya Balan & Ronnie Screwvala and leading Bollywood actress Vidya Balan featured in it. Previous years winning short films such as Shunyata, Trapped, Wolf of Chawl Street, etc, can be enjoyed by subscribers.

Entries need to be “narrative” live-action short films to be eligible for the competition with a total running time of 40 minutes or less where either the writer, director or producer is from India and the film’s final form is in High Definition (HD) or DCP.

Key dates for the competition are as follows:

For further details on the Festival and submission guidelines, filmmakers should visit: https://filmfreeway.com/BestofIndiaShortFilmFestival

ShortsTV is available on Tata Sky ShortsTV, Airtel ShortsTV and ShortsTV Active on DishTV & d2h. It is also available on Airtel Xstream App. For more updates keep up with ShortsTV social channels by following us on Instagram and Facebook 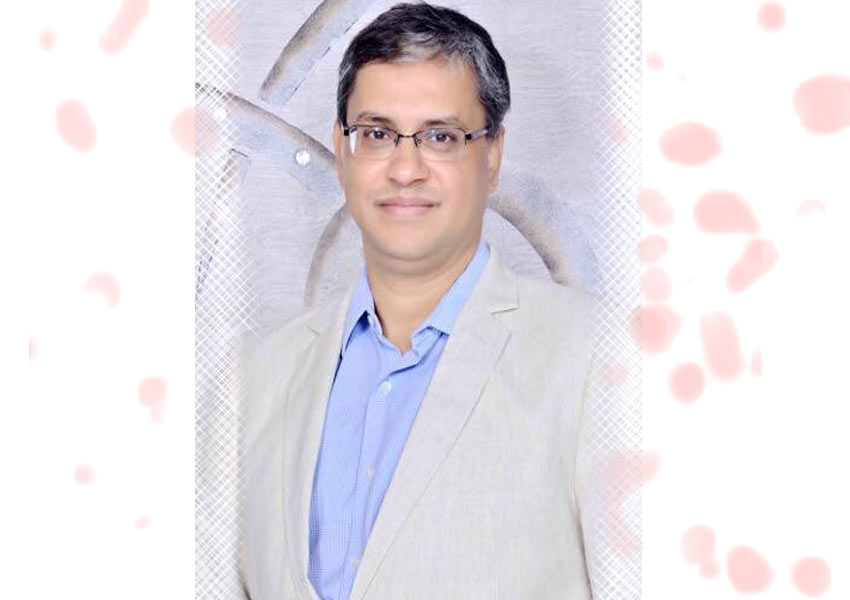