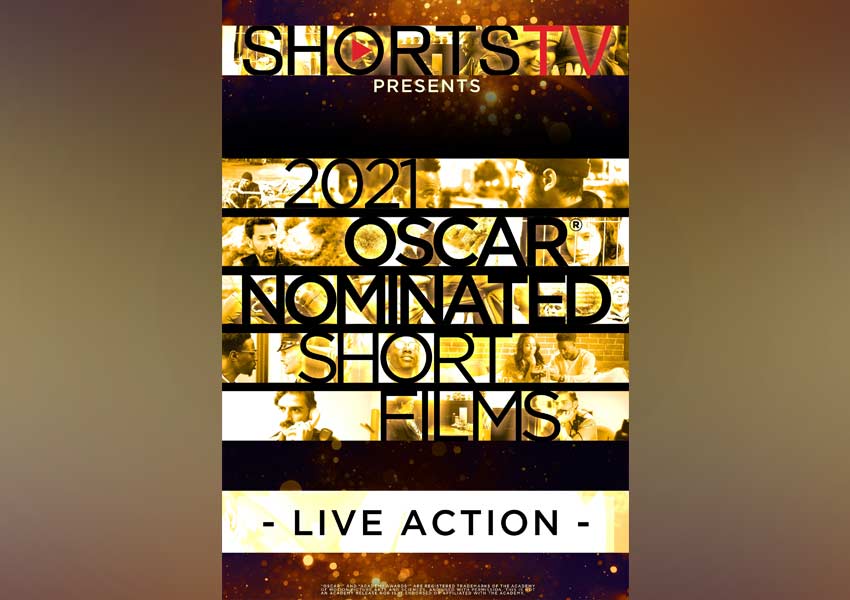 Film enthusiasts in India, after the announcement of Oscar® 2021 nominations last month, can now watch the Academy Award Nominations for Short Films from the comfort of their homes. The first and only global channel dedicated to short films, ShortsTV presents these films exclusively to Indian audiences by collaborating with  BookMyShow Stream, India’s largest homegrown Transactional Video-On-Demand (TVOD) platform. Beginning from April 16th, 2021, the partnership will bring this year’s most spectacular short films under the Live Action & Animation category.

Audiences can watch these films before the Academy Awards® ceremony on Sunday, April 25th, 2021 and this year he Oscar-Nominated Short Films will have a virtual cinema release through BookMyShow Stream in India for the first time. Viewers can find it under the Live Action and Animation category as compilations and it can be accessed on rent at INR 149/- per category.

Please visit  https://in.bookmyshow.com/explore/c/stream to learn more about how to rent these 2021 Oscar-Nominated Short film compilations. Viewers can pre-book these films on BookMyShow Stream, starting today.

“Last year’s Oscar® Nominated Short Films were some of the last great movies many of our audiences saw in theatres before the pandemic. Now, as we emerge from these challenging times, we are thrilled to bring the joy of great cinema to our Indian audiences through the beloved Oscar® Nominated Short Films releases, which will be available to audiences though the virtual release. We are providing them a medium to enjoy their favorite shorts even at the comfort of their home. This year’s films are breathtaking and compelling – our audiences are gonna love ‘em!” said, ShortsTV CEO and Founder, Carter Pilcher.”

Tarun Sawhney, President – Asia, ShortsTV, added, “We are proud to be presenting the incredible Oscar® Nominated Short Films exclusively to Indian audiences yet again this year. Short films have surged in popularity in India over the last couple of years & what is better than bringing Oscar nominated Shorts straight to your living room courtesy our partner BookMyShow Stream. Film buffs this year would be able to stream world’s best short film directly on their screen without the hassle of traveling to a theatre.”

Commenting on the partnership, Ashish Saksena, COO – Cinemas, BookMyShow said, “BookMyShow Stream has successfully brought the magic of world cinema to the screens of Indian audiences with a thoughtfully curated content library from across the globe, making it the most diverse, richly curated TVOD platform at scale in India. On the back of compelling and long-term partnerships with global, local production houses, independent distributors and top film festivals globally, our aim has been to showcase the best of world cinema to millions of movie-lovers in the country. Our partnership with ShortsTV is a step forward in enriching this content experience for users, as we get ready to showcase this year’s spectacular line-up of Oscar-nominated short films and share the excitement around one of the most-awaited award cinema ceremonies in the world with millions of movie fans in the country.”

ShortsTV also launched “The ShortsTV Podcast – Award Season” along with the theatrical and virtual releases and it is releasing weekly episodes leading up to the awards ceremony. This year’s nominees, previous winners, industry insiders, Academy members and more are included in the guests. The podcast is currently available to stream on Spotify, Google Podcast and iTunes.

On March 15th, 2021, the nominations for the 93rd Academy Awards® were announced. Visit  http://shorts.tv/theoscarshorts/ for more information.

Synopsis: One night, Reine, a young loner, sees among the urban chaos a moving oneness that seems alive, like some sort of guide.

IF ANYTHING HAPPENS I LOVE YOU

Synopsis: In the aftermath of tragedy, two grieving parents’ journey through an emotional void as they mourn the loss of a child.

Synopsis: “Opera” is a massive 8K size animation installation project which portrays our society and history, which is filled with beauty and absurdity. Erick enables viewers to experience the range of in-depth emotions through this epic reflection of human life.

Synopsis: One morning, an eclectic mix of people face the everyday battle – such as work, school and dish-washing. As the day progresses, their relationships are tested and ultimately their capacity to cope.

Synopsis: A late-night encounter on a New York City street leads to a profound connection between a teen in need and a Deaf-Blind man.

Synopsis: “The Letter Room” is a dark prison comedy about the secret life of a correctional officer who gets transferred to a job in the letter room, where a new world suddenly opens to him ways to find solace and spirituality afterwards.

Synopsis: On his wedding anniversary, Yusef and his young daughter set out in the West Bank to buy his wife a gift. Between soldiers, segregated roads and checkpoints, how easy would it be to go shopping?

Synopsis: In “Two Distant Strangers,” cartoonist Carter James’ repeated attempts to get home to his dog are thwarted by a recurring deadly encounter that forces him to relive the same awful day over and over again. Starring Joey Bada$$, Andrew Howard and Zaria Simone.

Synopsis: A man finds his stolen bicycle, which now belongs to a stranger. While attempting to retrieve it, he struggles to remain human. 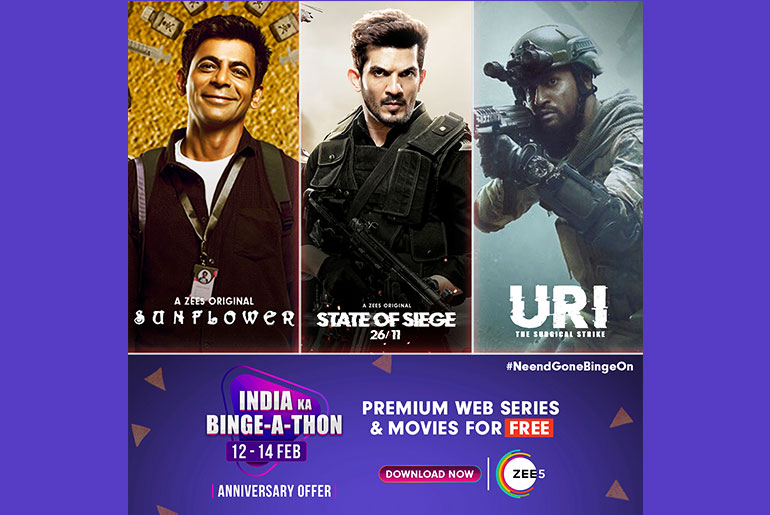 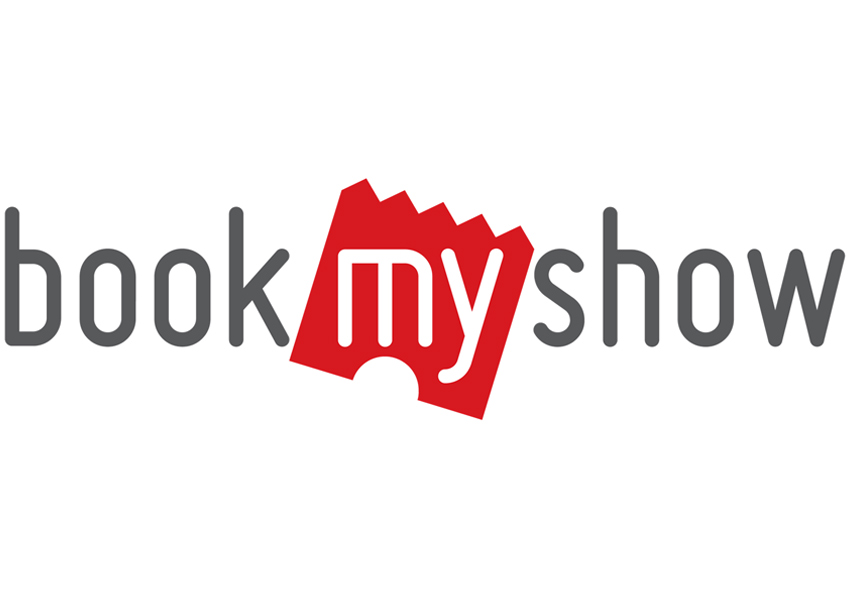