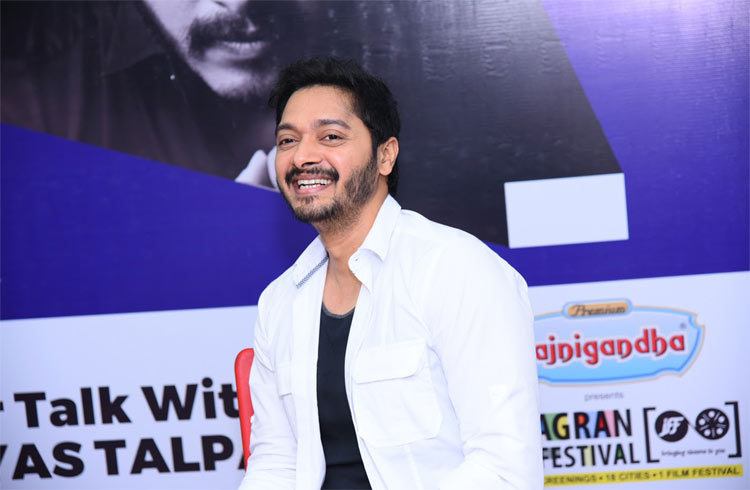 Renowned Actor, Shreyas Talpade, who rose to fame with his roles in movies like Iqbal, Door, Om Shanti Om, Welcome to Sajjanpur and Golmaal series, recently participated in an interesting Mastertalk at Group M, OMD and Loadstar, as a prelude to the Jagran Film Festival.

India’s largest traveling film festival, Jagran Film Festival (JFF), which aims to connect great cinema with nationwide audience, is now in its 9th edition. At the master talk, actor Shreyas Talpade spoke on the importance of branded content and its impact it has on audiences and about his next directorial venture on the life of the winning champion horse, Rochester and his trainer. The film revolves around their incredible and unusual story of courage, bravery and survival.

Shreyas Talpade in conversation with an oxford scholar and an alumni of IIM Kozhikode – Vishwapriya co-founder and managing director of Blewminds consulting, said, ” Brand integration is a great way to reach out to audiences which is captive for few hours. Today I see how producers, directors and scriptwriters understand that brands have their own unique situations and are willing to position the brand personalities innovatively and subtly marry it with the script.”

Present at the event, Hema Malik, COO, Lodestar Delhi said, “The event was a good entertainment break for the entire team.” Rakesh Malhotra, AVP, OMD also added, “My entire team was thrilled and excited for Shreyas to be at OMD.” 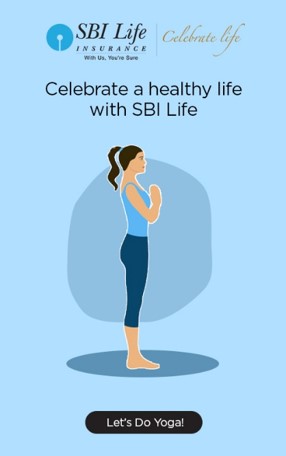