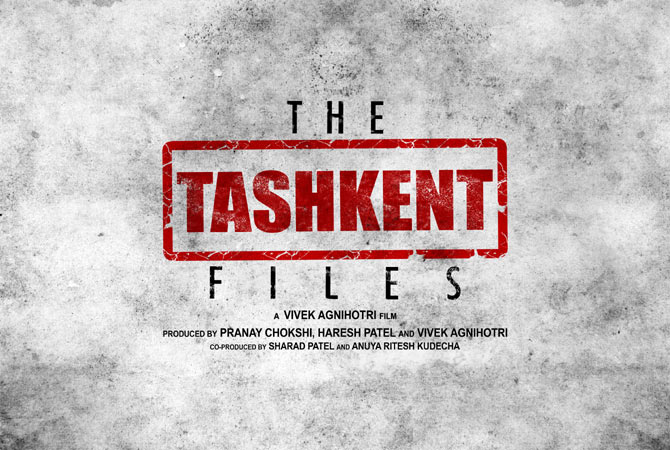 Actress Shweta Basu Prasad, who was last seen essaying the role of a simple, down-to-earth housewife in Badrinath Ki Dulhania, is all set to be a part of the upcoming thriller, The Tashkent Files. She will be portraying the role of a ferocious scribe who helps in investigating the case.

Talking further about the role, Shweta stated, “The best part about being an actor is the fact that one can live so many lives in one. I enjoy portraying different characters, whether it was the twin role in Makdee, a doting sister using sign language to communicate in Iqbal, Urmila in Badrinath Ki Dulhania or a warrior princess in my TV show Chandra Nandini. Raagini Phule in The Tashkent Files is different from anything I have ever done so far. She is a rookie journalist who with the story of the film gets serious and more invested in the mystery of Lal Bahadur Shastriji’s death. For me, Raagini has many shades that I can discover as an actor. I am really excited and looking forward to it.” 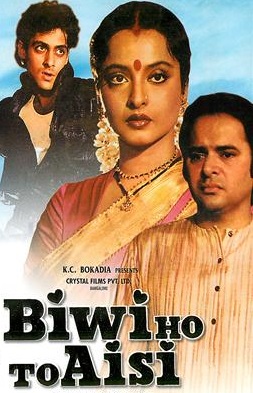