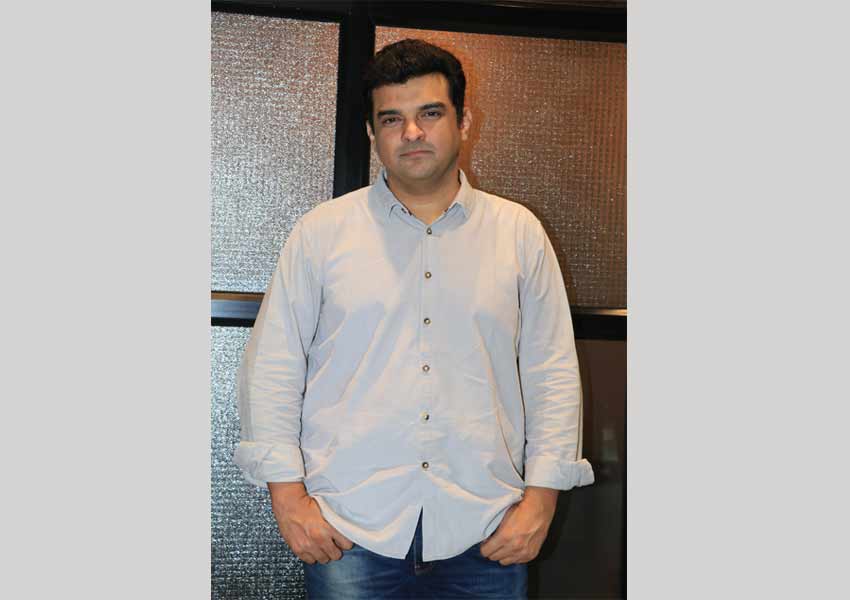 Siddharth Roy Kapur has been re-elected as the President of the Producers Guild of India. He has previously served as the President since January 2017. It was a unanimous decision taken at the first meeting of newly appointed Guild Council on 28th September 2018.

In addition, Sunjoy Waddhwa the eminent television producer has also been elected as the Vice President of the Producers Guild of India. At the same time Priti Shahani and Fazila Allana have been nominated to the Guild Council of Management along with Milan Luthria and Akshaye Widhani who have been included in the Guild Council as Special Invitees.

Vijay Singh, Manish Goswami and Apoorva Mehta continues to be part of the Guild Management team as Vice Presidents in addition to Ashim Samanta who will also continue as the Treasurer.

As the President, Siddharth Roy Kapur has been the leading voice of the industry over the past two years. The Guild has recently signed key strategic alliances such as the one with United Kingdom’s Producers Alliance for Cinema and Television and has engaged with key industry and Government stakeholders successfully.

Kulmeet Makkar, the Chief Executive Officer of the Producers Guild of India stated that “Guild has emerged as the most recognised and respected forum for industry progress under the leadership of Siddharth Roy Kapur and we are moving towards becoming an all-encompassing producers’ body considering the growing importance of television and strong emergence of new media such as Netflix India who have recently joined Guild as its member”.

EPIC On to host a bigger, better IQ Panga from 3rd to 18th April
MediaInfoline Apr 04

ALTBalaji and ZEE5 to drop the title track of ‘Who’s Your Daddy?’
MediaInfoline Apr 04

EPIC On to host a bigger, better IQ Panga from 3rd to 18th April

ALTBalaji and ZEE5 to drop the title track of ‘Who’s Your Daddy?’