Sidharth to play with fire in Marjaavan 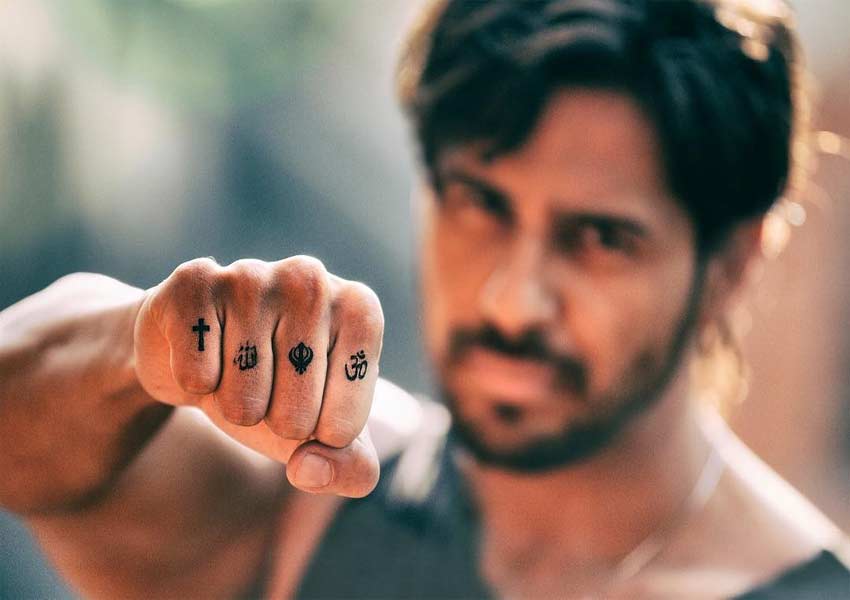 Sidharth Malhotra has now turned his attention to his upcoming action drama Marjaavan produced by Nikhil Advani and Bhushan Kumar, post wrapping the last schedule of Jabariya Jodi with Parineeti Chopra. Currently, the actor is shooting an action sequence with a late night set up, dozens of goons, fire, and rain.

A source revealed, ‘’The stunt team wanted to shoot with a body double because Sid’s back and shoulder would be on fire but he was adamant on doing the scene himself to make it look authentic and stay true to his character. There is a lot maar dhaad in the film and he has pulled it all off himself’’

Riteish Deshmukh, whose character is vertically challenged in the film, Marjaavan will be joining the team for the shoot next week and the lengthy schedule will continue till March-end. The source added, ‘’The multiple confrontation sequences between good and evil is where the entire fun unwinds.’’