SKF’s upcoming release ‘Notebook’ to shoot on a floating set! 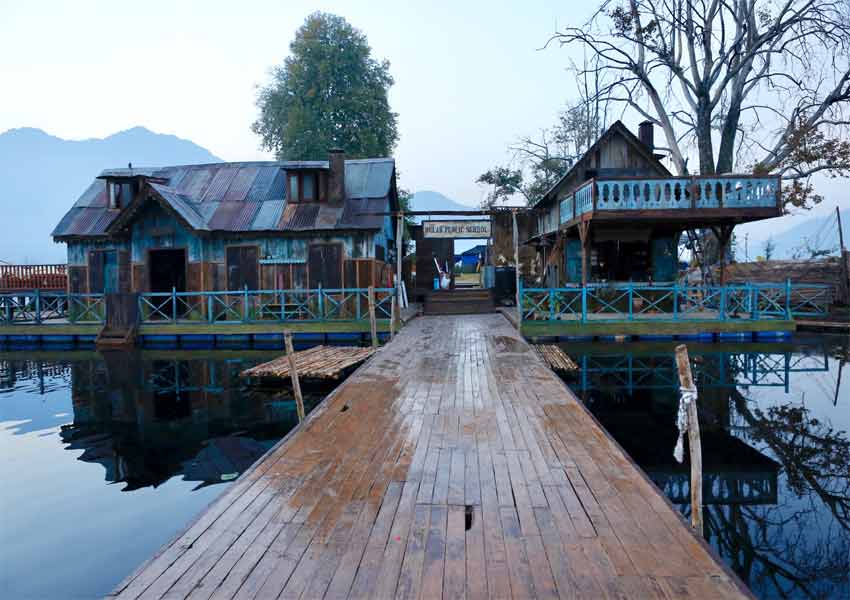 SKF’s upcoming release Notebook starring Pranutan Bahl and Zaheer Iqbal has extensively been shot around the scenic beauty of Kashmir.

The art directors of the film created a floating set in the middle of a lake where the major parts of the film has been shot. Apparently, it was the efforts of 80 crew members working for 30 days back to back to build a set like this. The National Award winning director Nitin Kakkar says, “This is the first time that I have shot on a set created in a real location. Kudos to art designers Urvi (Ashar) and Shipra (Rawal) that it never felt like a set. It was very difficult as it was floating, but it had become our home for over 30 days. The day it was dismantled, my heart sank. It has memories that I will cherish for life.”

The art director, Urvi further adds, “We knew that the set created on drums also had to take the weight of the crew, equipment and fight the extreme weather conditions. We got the best compliment when the locals thought it was real.’’