There have been actresses who’ve thrived on presenting a glam doll image, and then there is Tabu. Her simplicity and histrionic prowess ensured that the actress was always a few notches above her peers.

Watch the bold and beautiful; Tabu in a fun chit chat session only on #fame-India’s no 1 LIVE video entertainment app. The actress, who has been grabbing headlines for her exceptional role in the recently released ‘Fitoor’, was seen interactingLIVE on #fame’s Ask Me Anything session for the first time. In case you missed watching it live, here is your chance to watch the entire session- Candid Conversations With Tabu

On her experience while working in Fitoor,the actress said, “My role was short but great.” Also find out what the actress had to say on her three favourite directors, her inspiration and idol; Hema Malini ji and being multilingual. She also talks about the qualities that one should have to be her friend.

With 20 years in the film industry and noteworthy performances in 80 films across the globe, the versatile actress delighted her fans by interacting and respondingto their queries, from around the world. 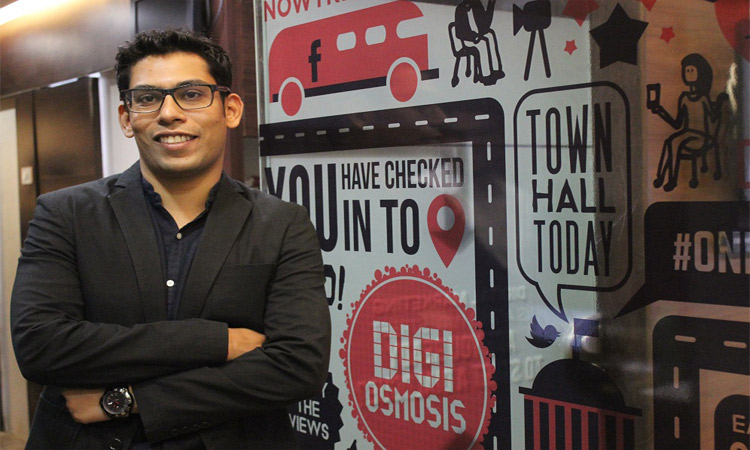