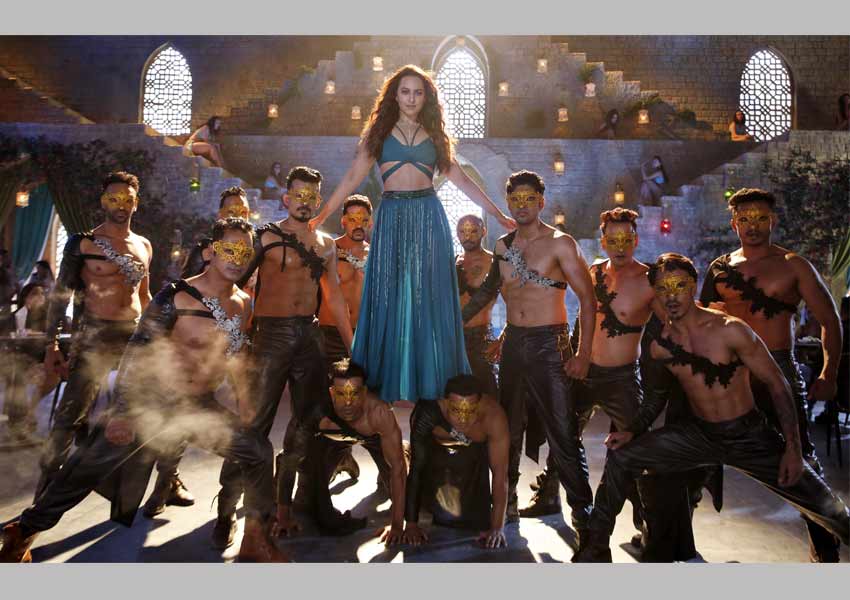 Sonakshi Sinha recreates Helen’s iconic track ‘Mungda’ for Indra Kumar’s adventure comedy, Total Dhamaal. The actress will be seen shaking a leg for this special number along with Ajay Devgn. The song which has been directed by Kookie Gulati is all set to be launched tomorrow!

On being part of the song, Sonkahsi shares, “Its a coincidence that my last performance to an iconic song also happened to be Helen aunties, I was a part of Chin Chin Chu for Happy Phirr Bhag Yayegi and now Mungda! I feel its great that we can re-package these iconic songs and present them to the generations of today! I love being a part of them!”

When asked if she feels the pressure to live up to the original’s success, the actress shared, “Helen aunties’ grace and charm is unmatched and it would be foolish to even try! This is an all out dance number, with spruced up music and lots of choreography, nothing like the original at all. So we stuck to that.”

Sonakshi will be seen sharing the screen with Ajay Devgn after Son Of Sardaar. On working with the actor again Sonakshi shared, “Super fun! I love to pull his leg about how much he hates dancing and I got to do that a lot here since this was a dance number!”