New Song From RAW ‘Vande Mataram’: A Tribute To All The Unsung Heroes Of 1971 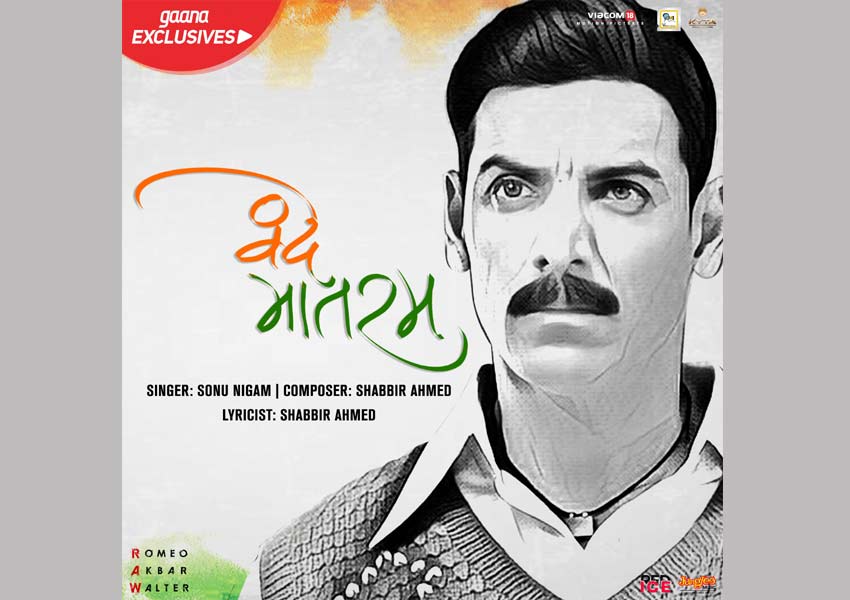 John Abraham starrer RAW (Romeo Akbar Walter) has become a highly anticipated film in a short span of time with 20 million views for its trailer!  The film’s first track is an ode to the motherland, it is a rendition of our national song, ‘Vande Mataram’. The song is sung by Sonu Nigam and written & composed by Shabbir Ahmed, released today on Times Music YouTube Channel.

‘Vande Mataram’ in Sonu Nigam and Ekta Kapoor’s mellifluous voice is a heartwarming track about those unsung heroes who put the nation’s interest before their own lives. Ekta Kapoor is delighted and excited to sing her debut song for the country! Shabbir Ahmed’s lyrics and exhilarating music hits the nail right on the head and appeals to all patriots on a different level.

The video is packed with emotions as the teary-eyed character, played by John waves goodbye to his mother to fulfil his greater duty towards his motherland.

“Vande Mataram is a phrase so close to every Indian’s heart. We wanted to instil the same feeling through our song. And the final track genuinely leaves me really happy,” says John Abraham.

Sonu Nigam said, “Romeo Akbar Walter is a tribute to the unsung heroes of India who serve the nation behind enemy lines and choose to sacrifice their very existence for the country. Vande Mataram for me is a song of reverence and has just the right amount of emotions to tug at your patriotic chords.”

‘Vande Mataram’s release has been perfectly timed at 4:55 PM, the time when Pakistan signed the surrender document, to end the 1971 war.

‘Vande Mataram’ is a Times Music release and is available to watch and listen on Times Music YouTube channel. It will be exclusively available for streaming on Gaana app! 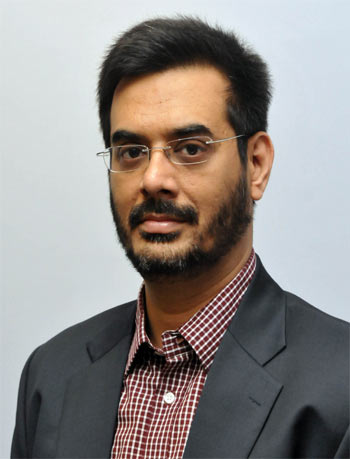